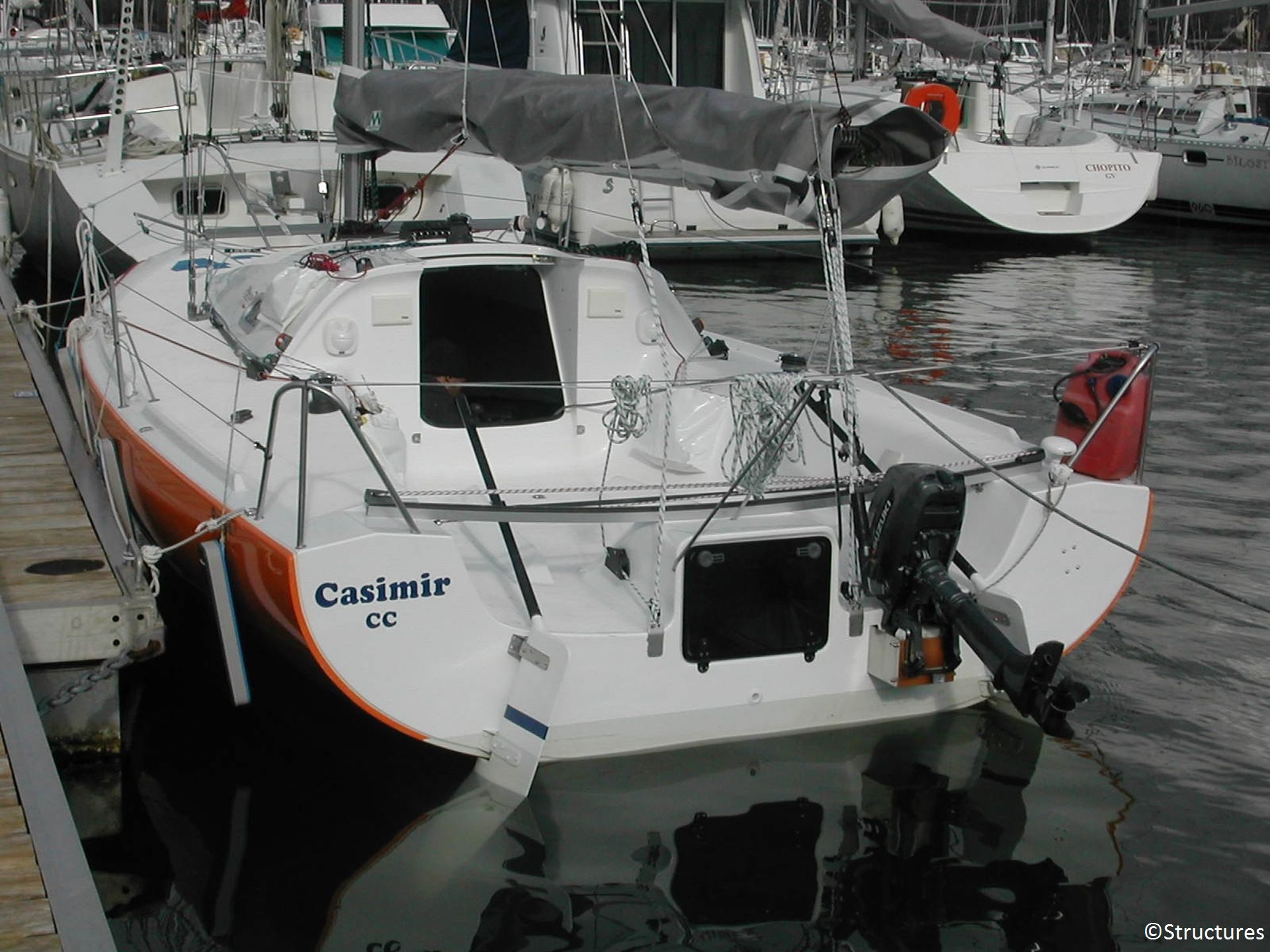 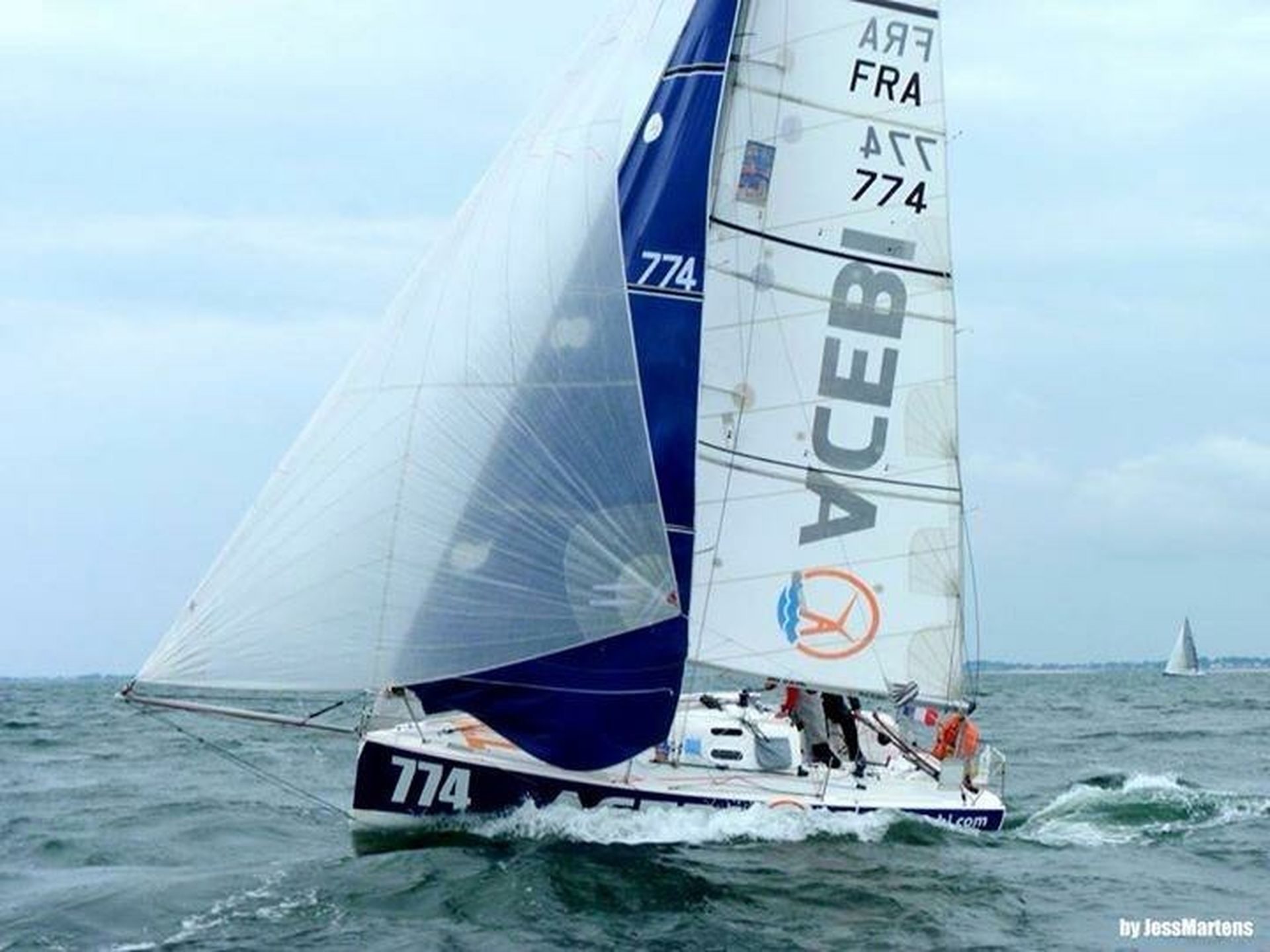 Having dominated the European market, the Pogo 2 was launched in the United States, with the aim of growing the Pogo 2 fleet and the mini transat on the other side of the Atlantic.

The Pogo 2 was built in California, but available as ever in Europe and elsewhere.

The moulds used for building the new Pogo 2 boats in the USA are from Structures. Every last detail has been gone over so that identical boats to those built in France are produced, in terms of quality, shape and performance. 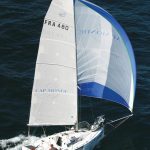 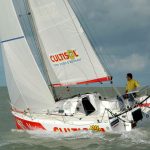 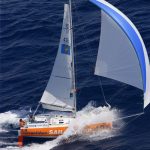 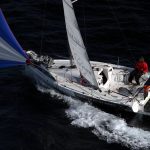 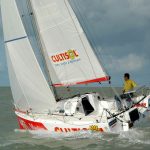 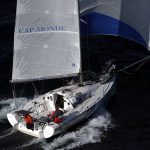 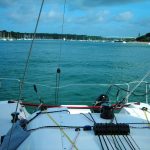 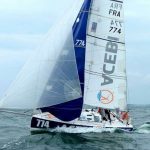 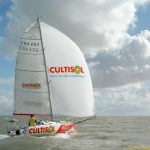 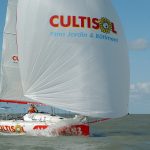 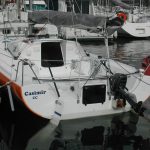 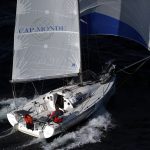 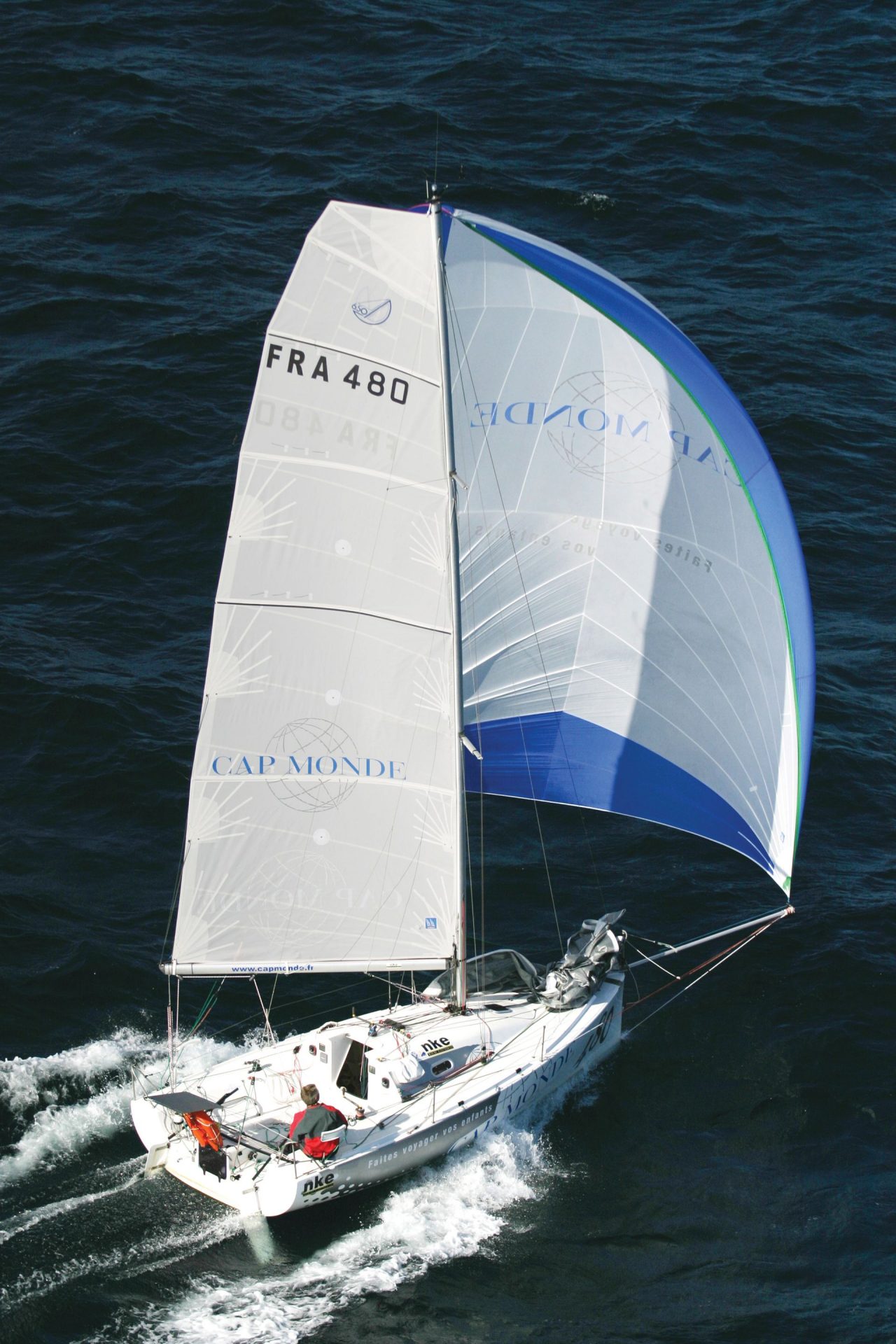 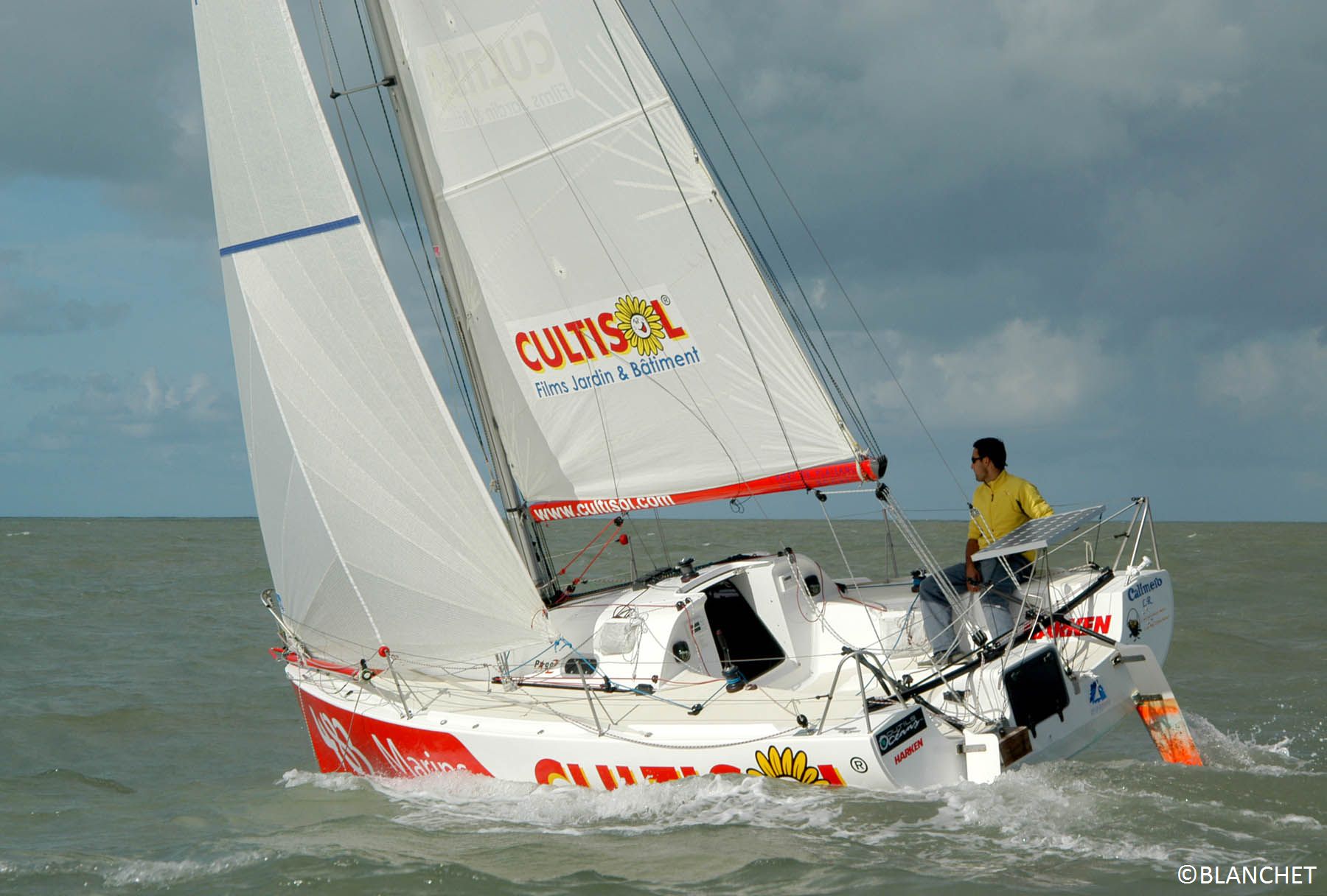 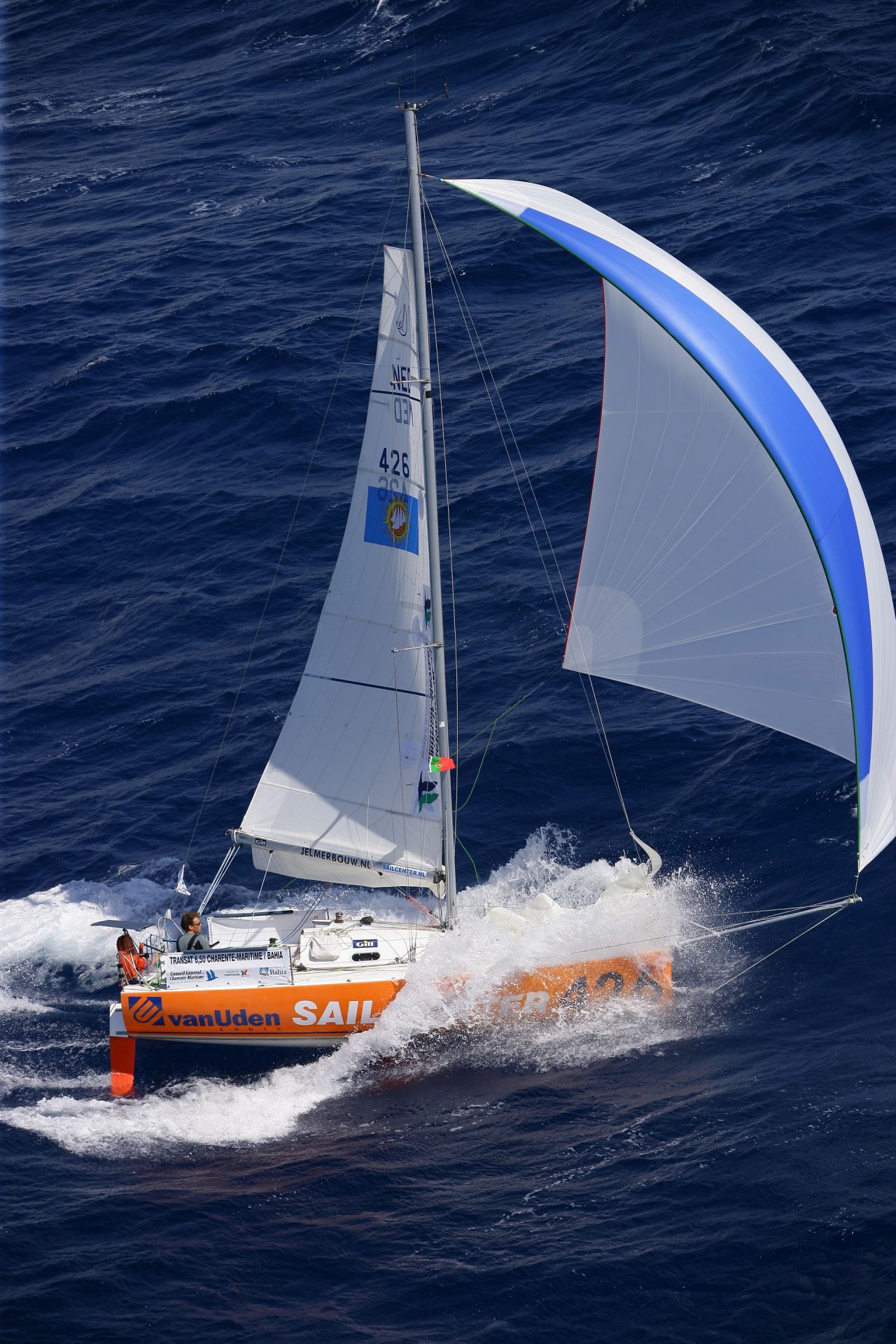 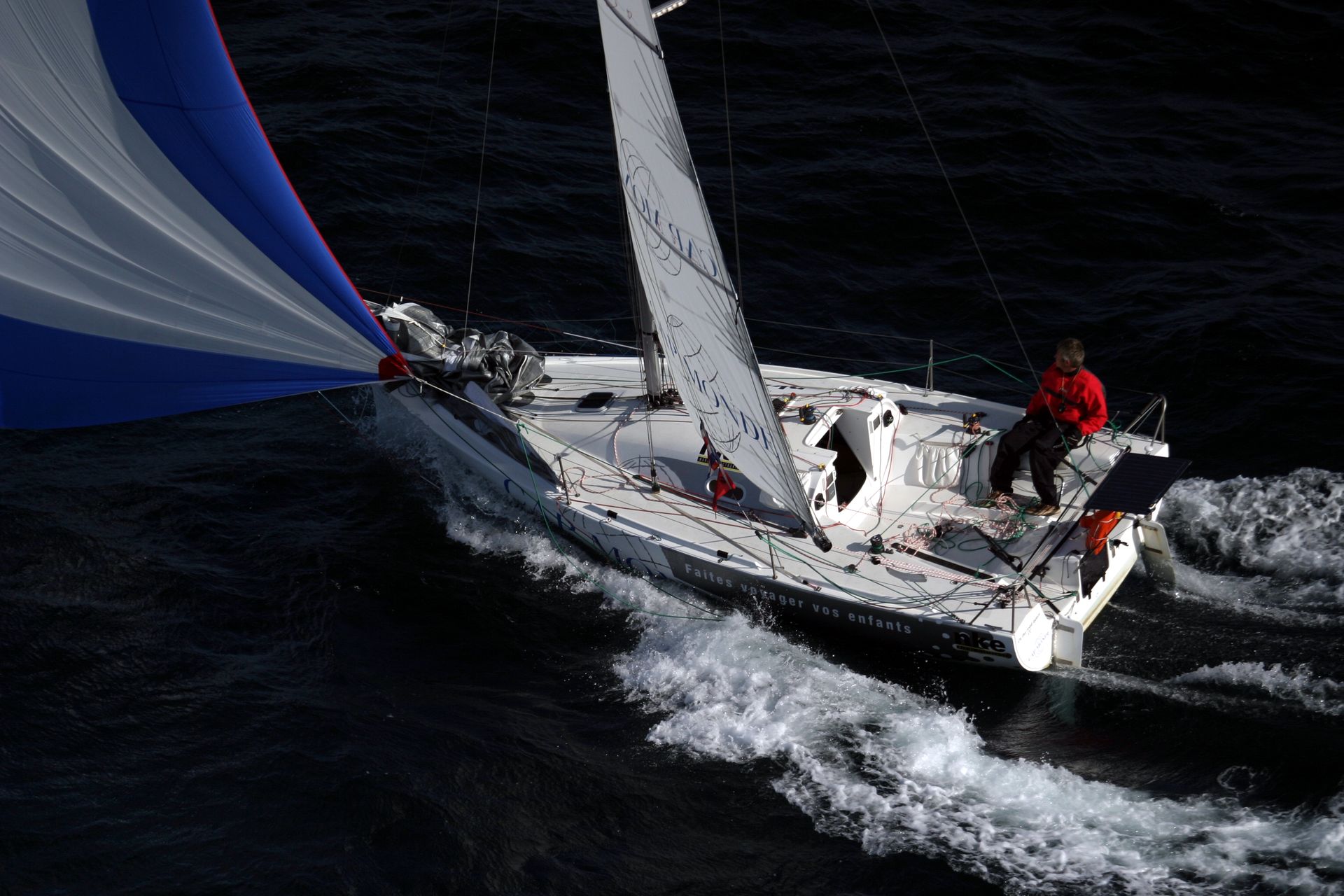 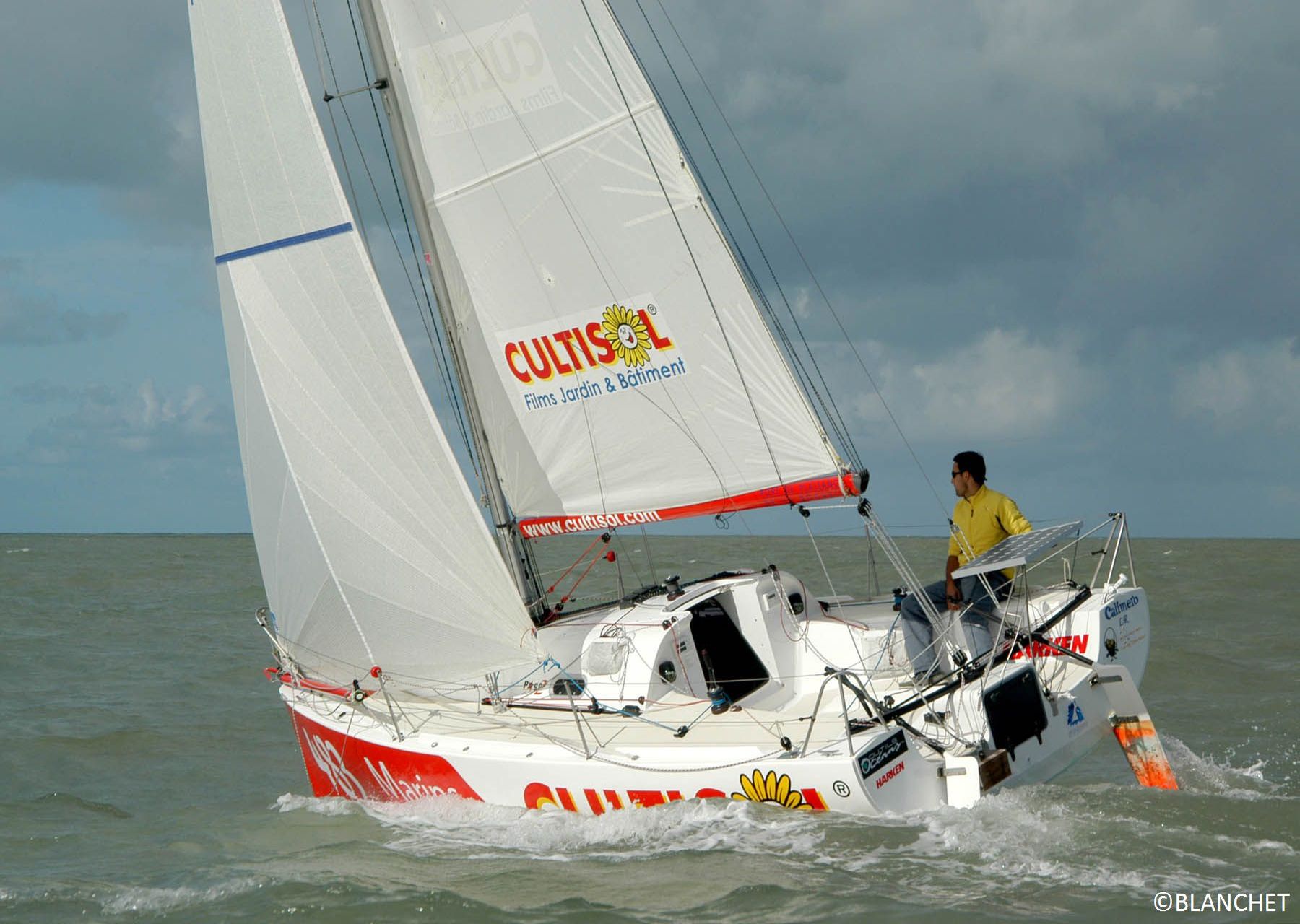 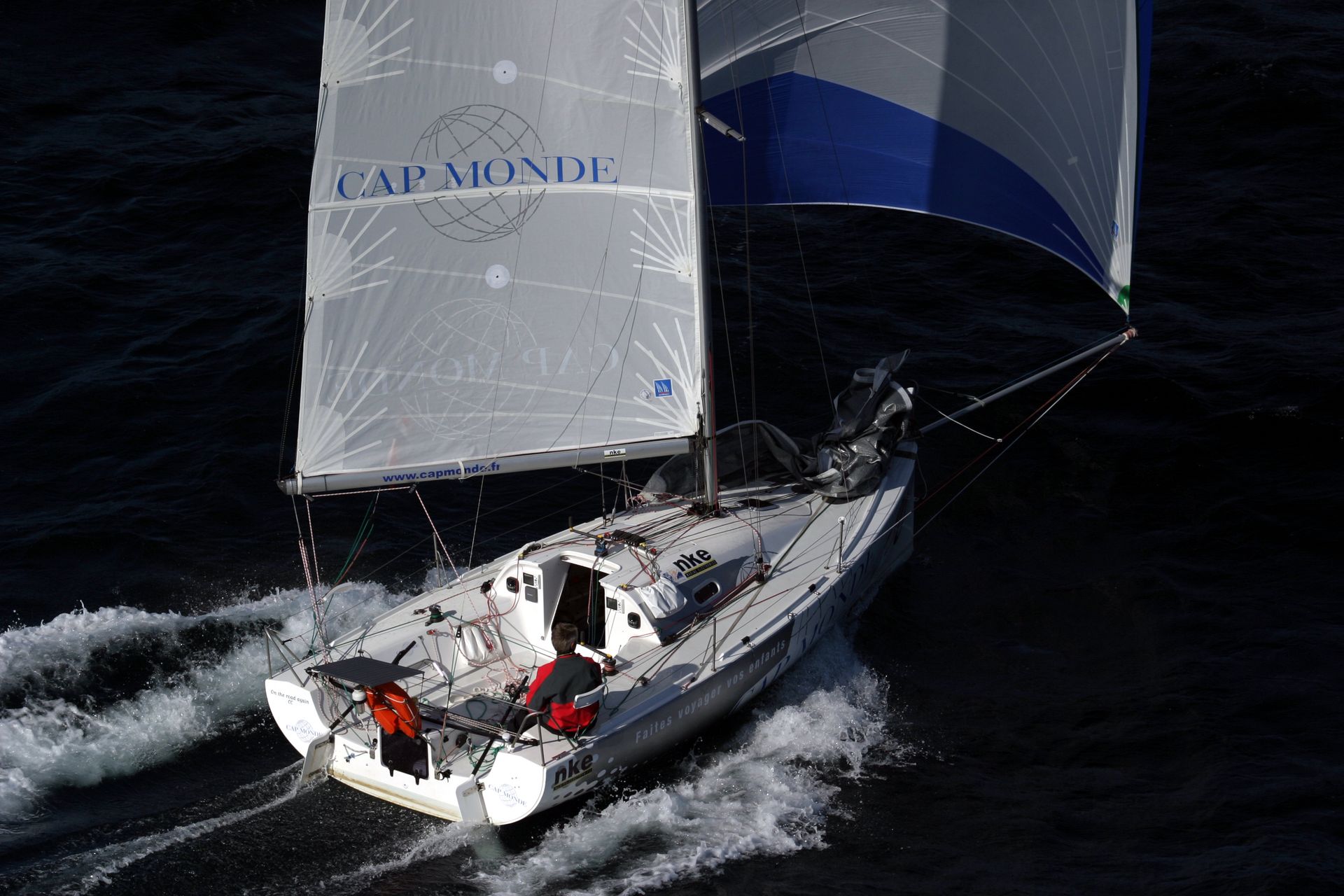 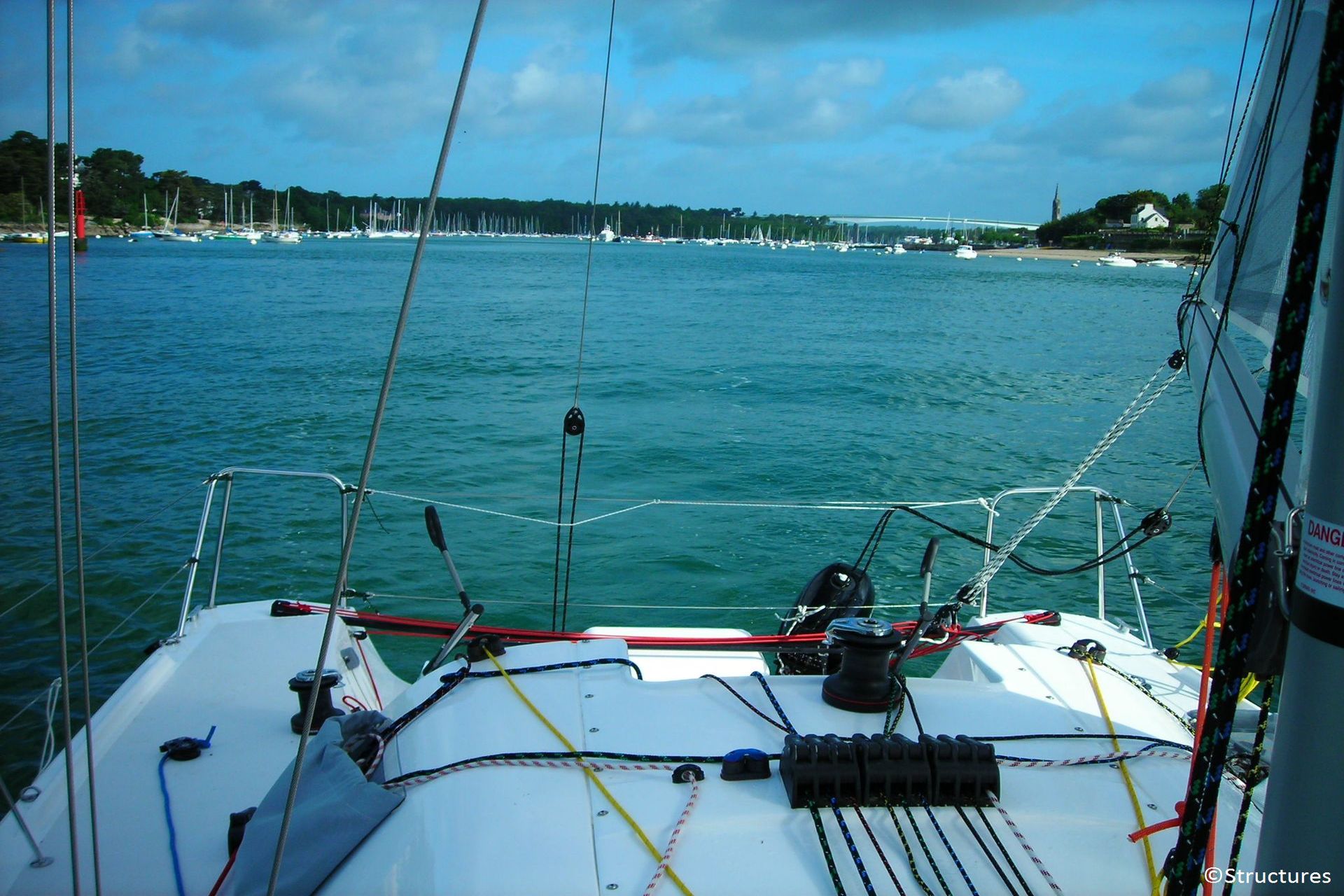 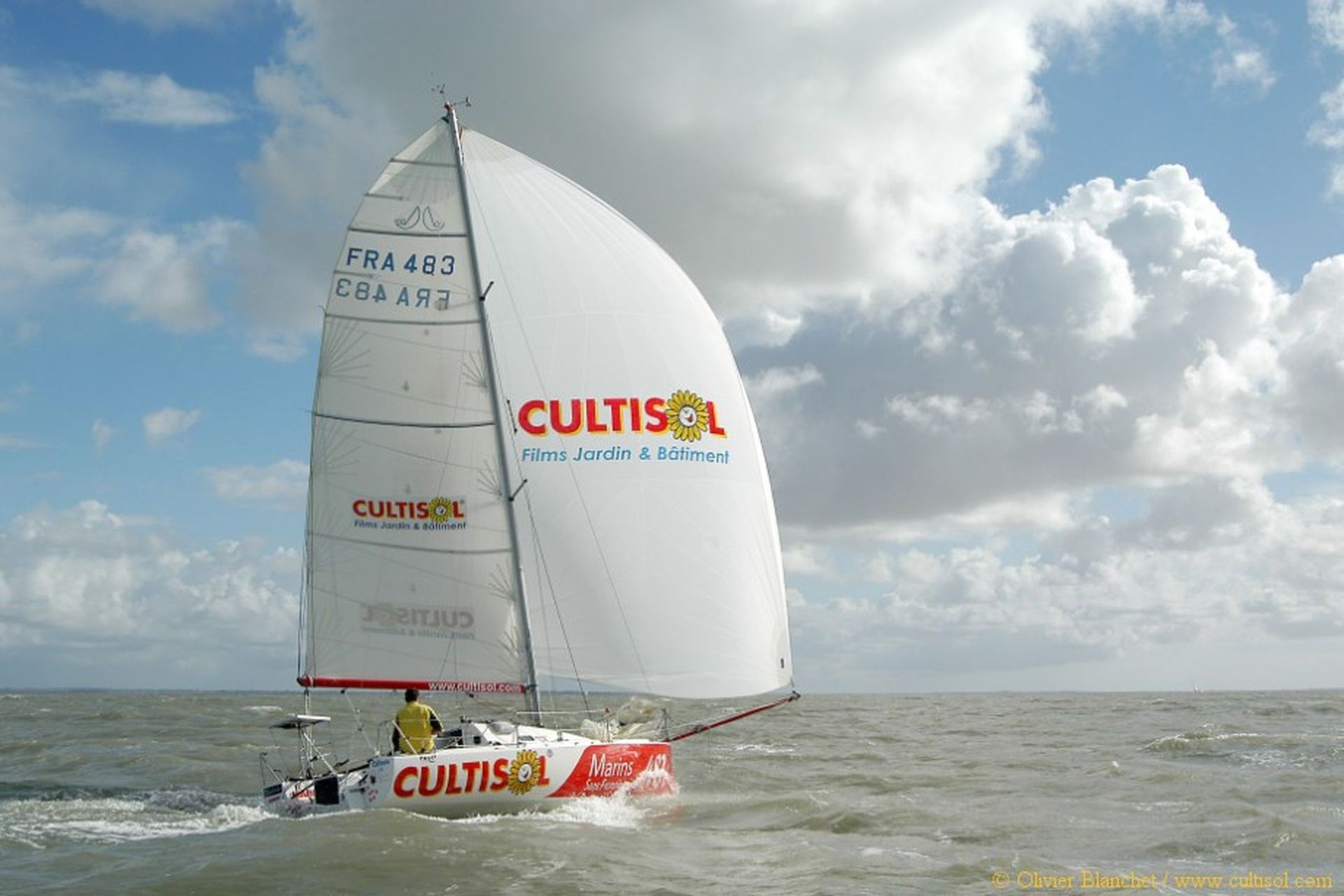 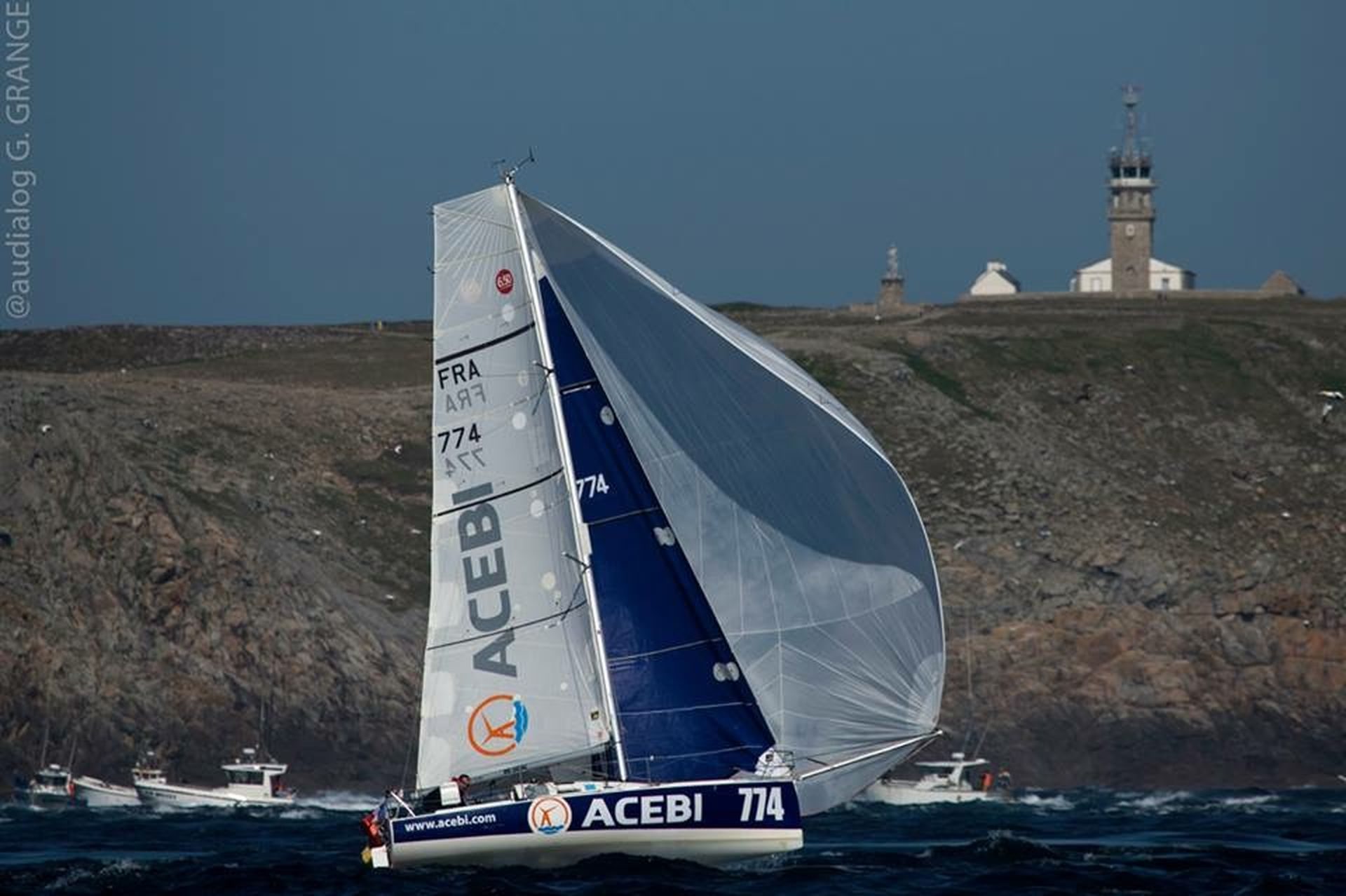 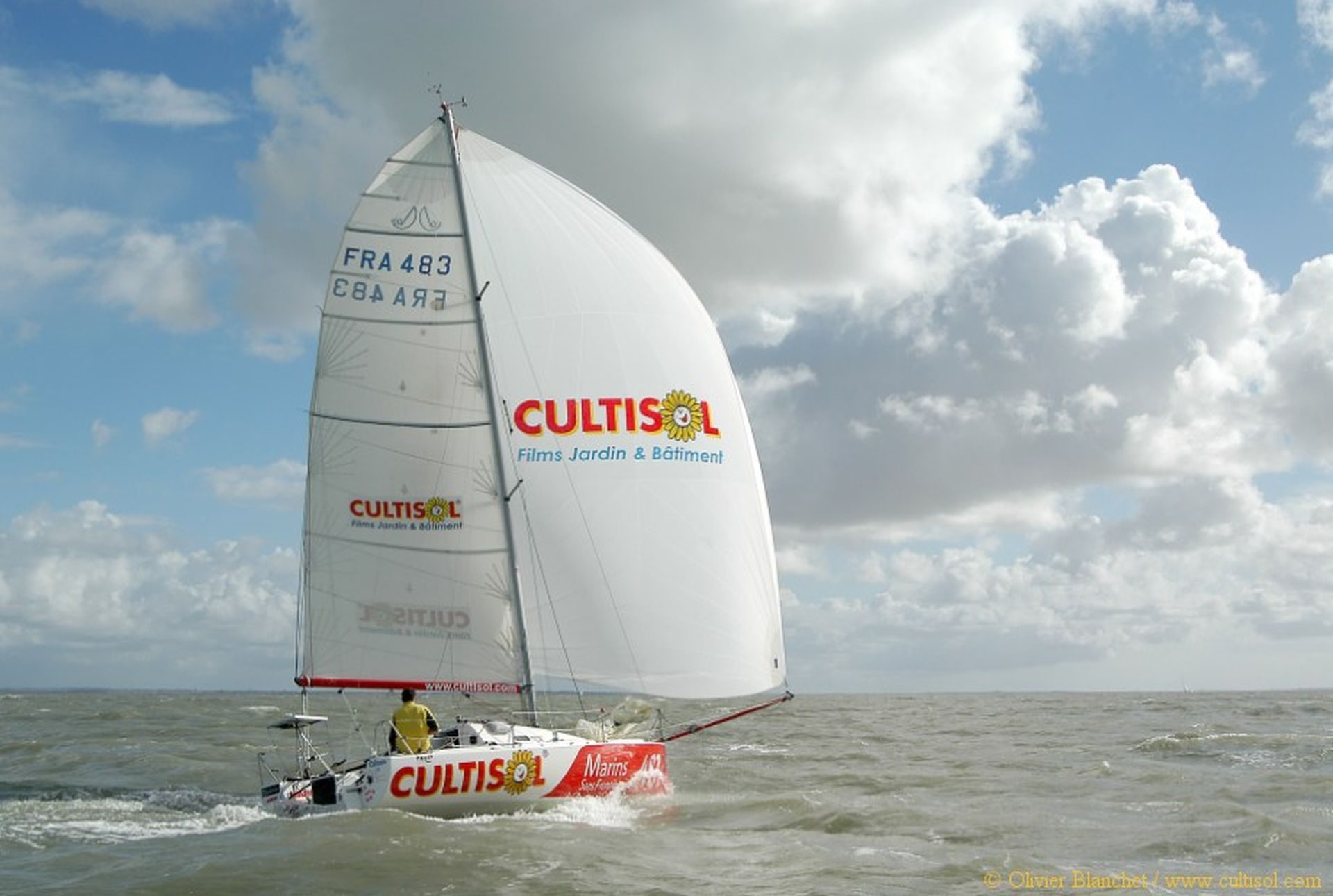 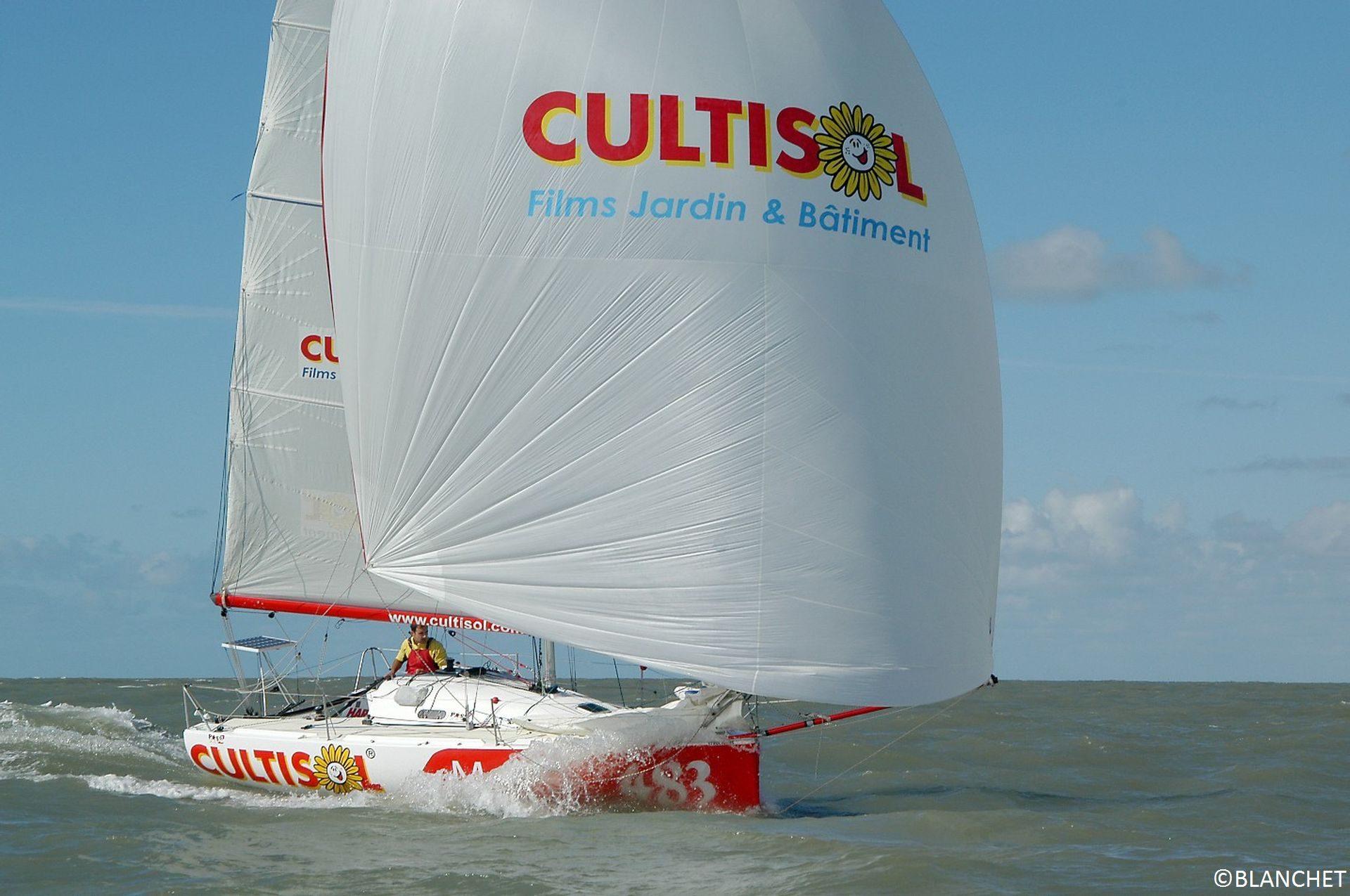 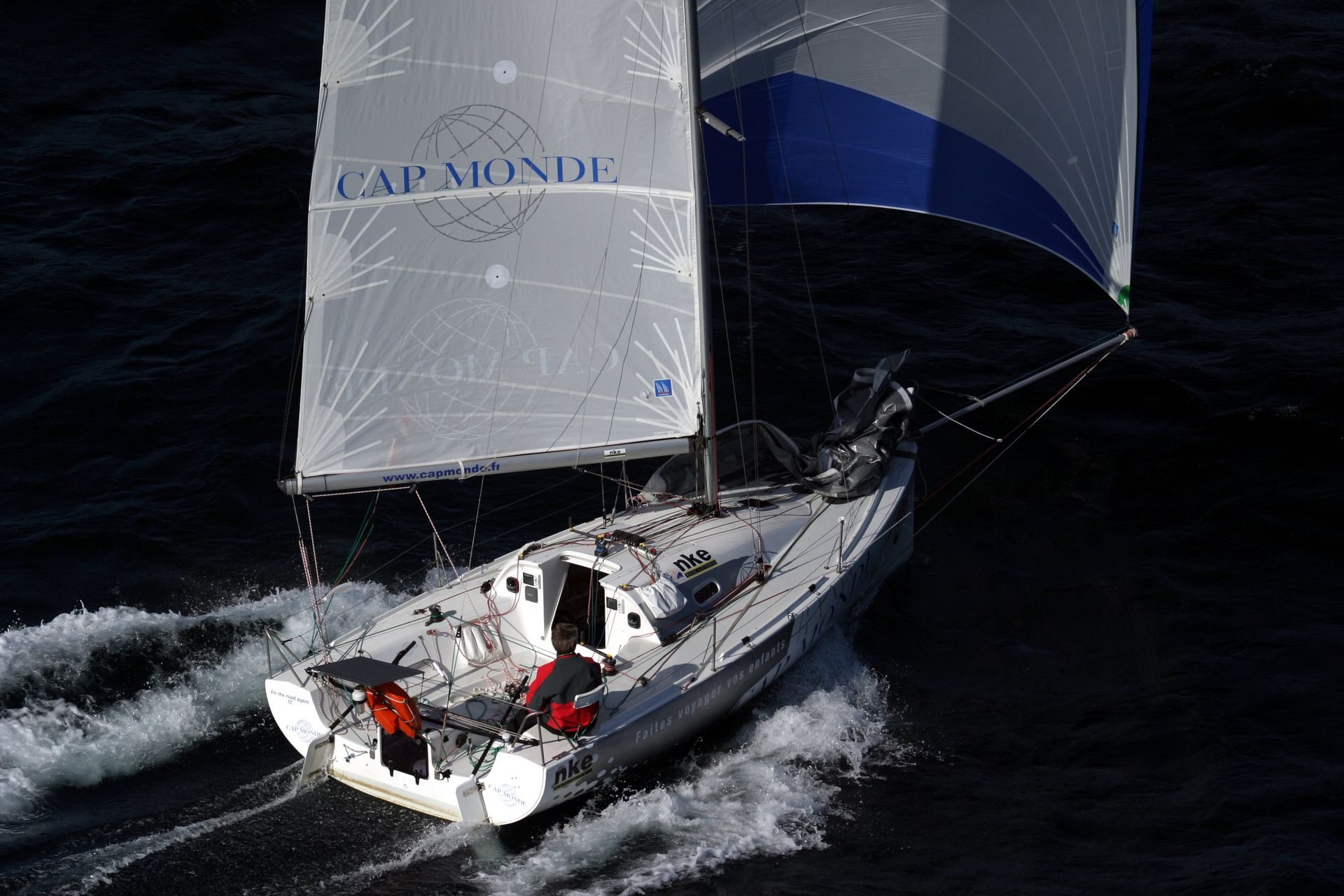