Structures builds fast sailing boats for short-handed offshore sailing. The team at Structures is comprised of people who are passionate about boats, both racers and cruisers, who have dedicated themselves over the past 20 years to the development and build of these pure modern and enjoyable sailing boats, accessible to all.

The design and development of our boats are “lead” by racing 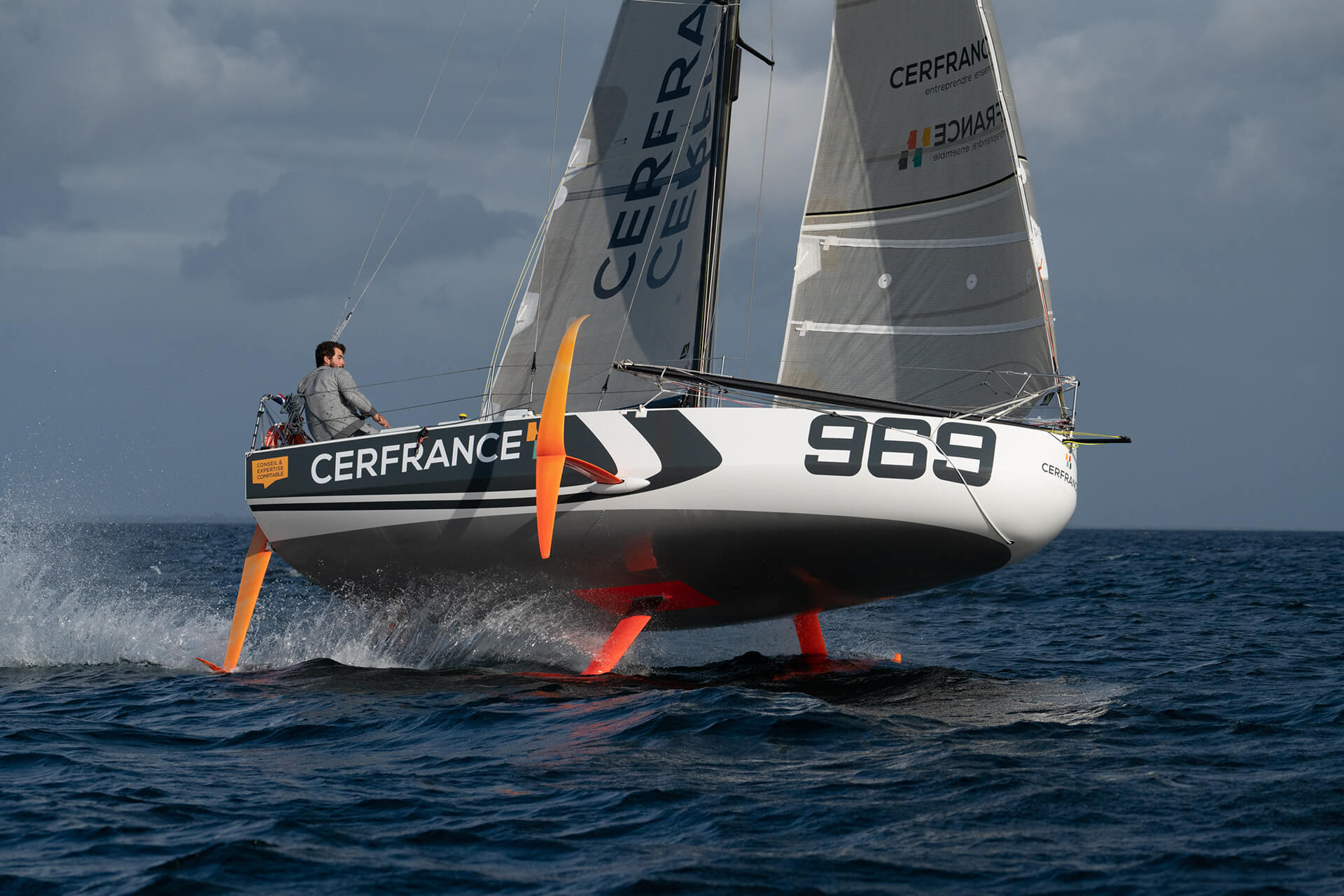 Do you have questions about our boats and services?