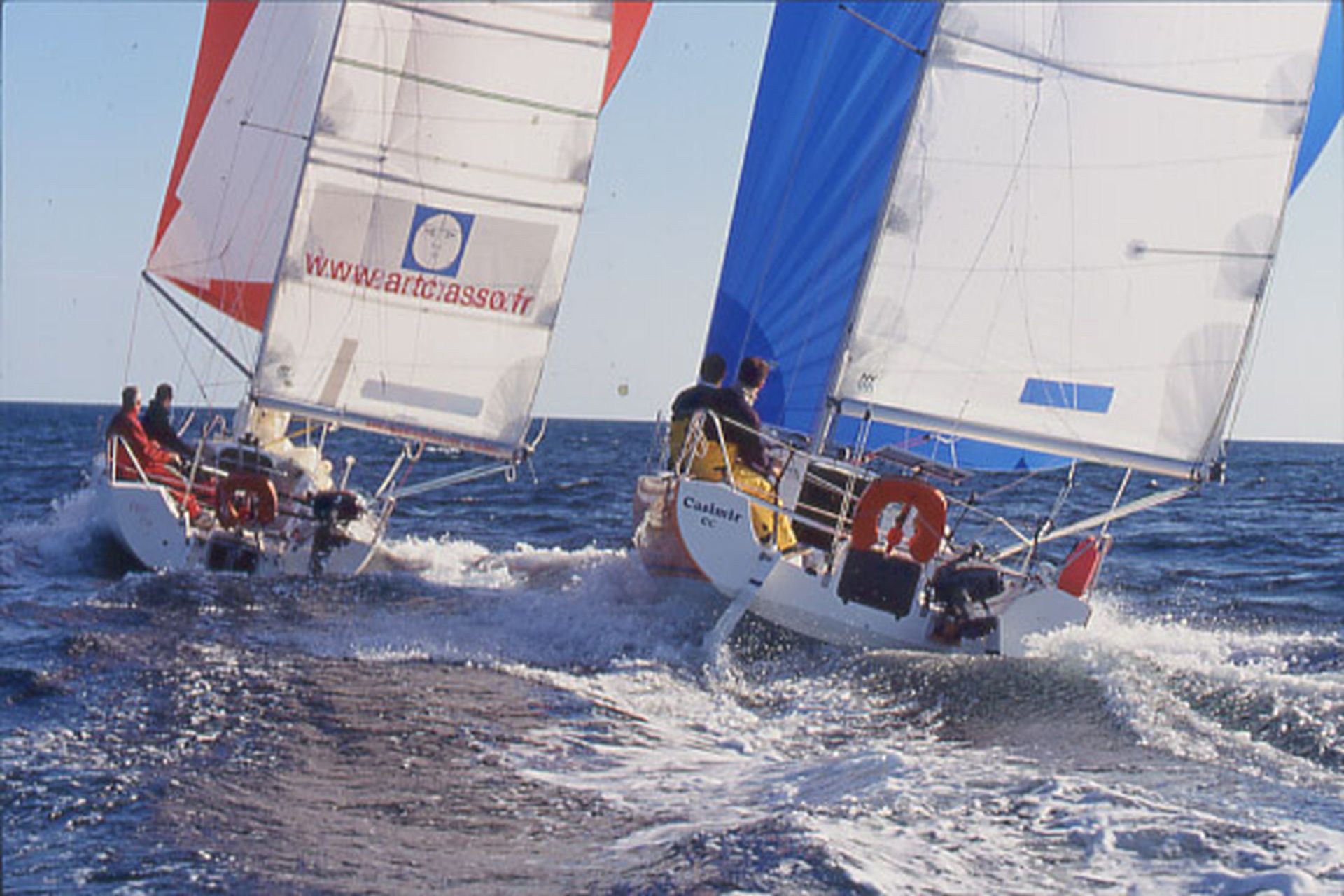 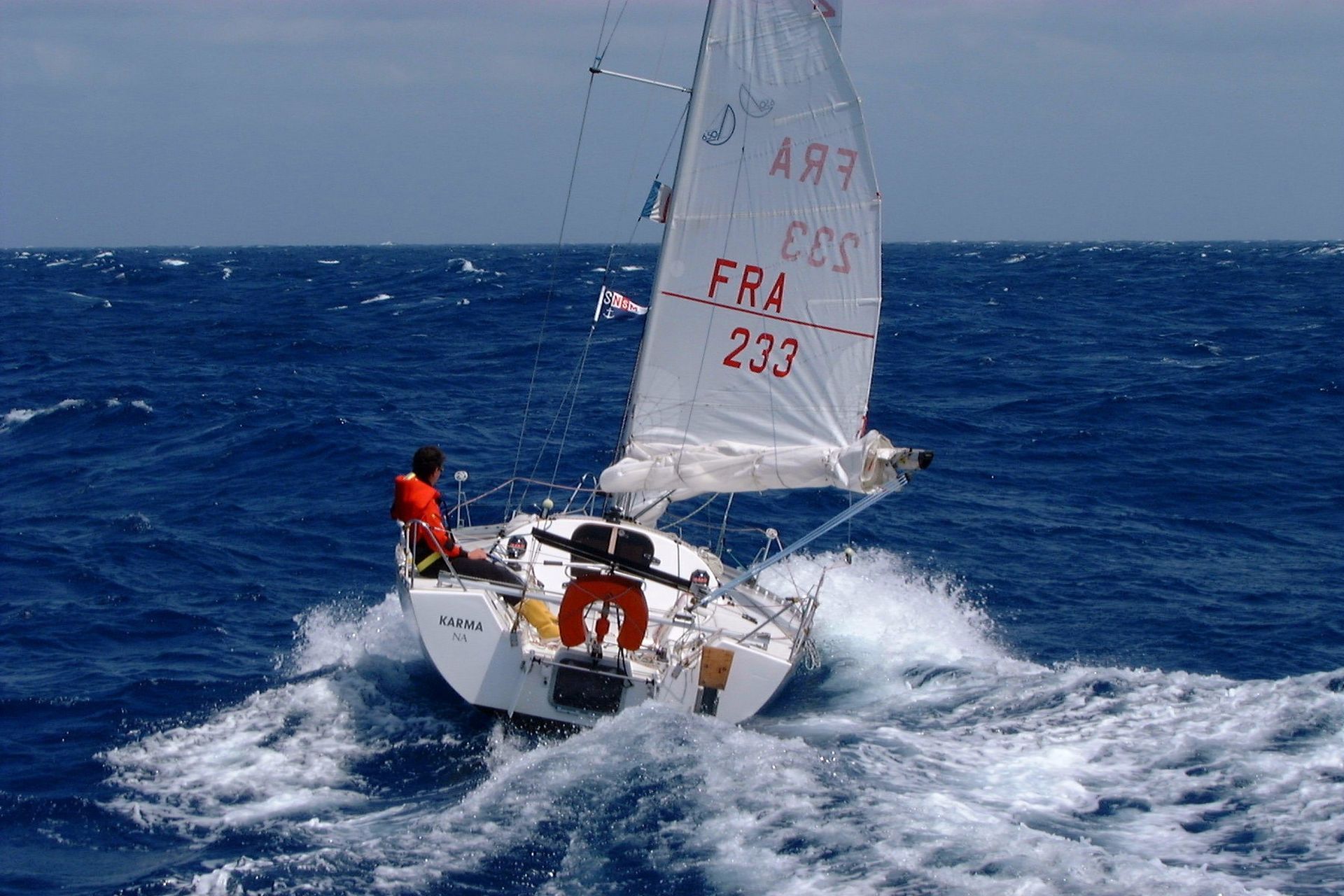 The first major success for Structures. Built between 1994 and 2002 for the Series division of the Mini Class. 124 boats were built.

Hundreds of thousands of miles accumulated between racing and cruising. The Pogo 1 won everything Mini from 1996 to 2002.

There are still a few Pogo 1 boats racing in the Mini Class, including the Transat 6.50. The Pogo 1 remains an excellent fast cruising boat. 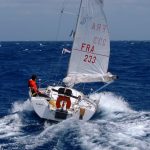 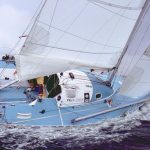 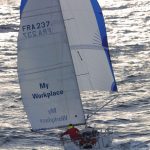 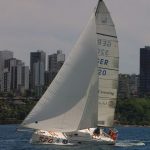 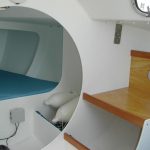 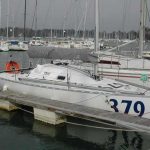 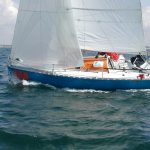 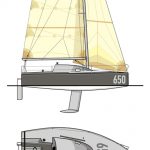 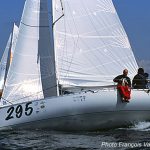 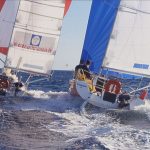 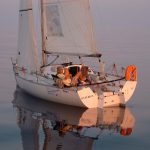 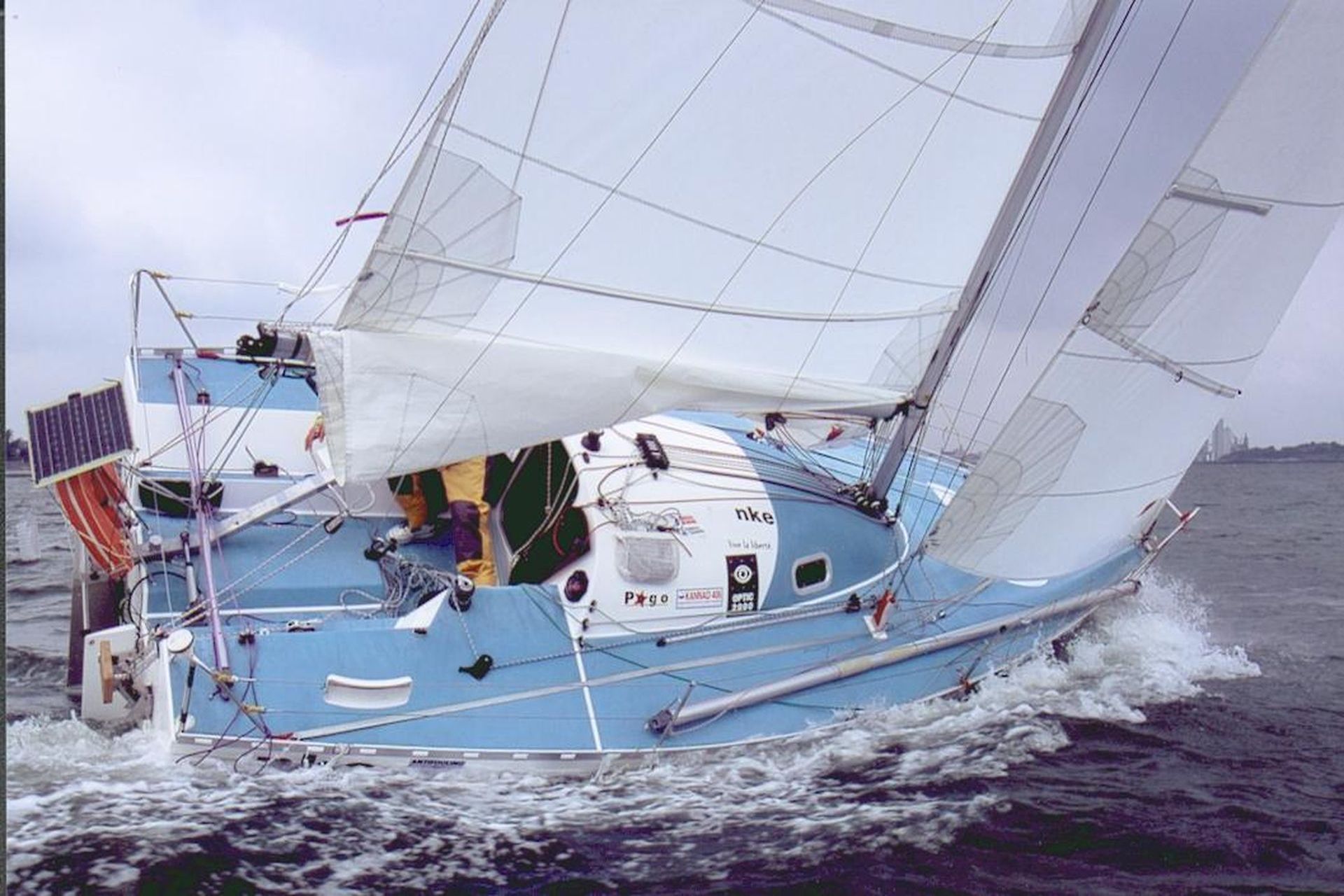 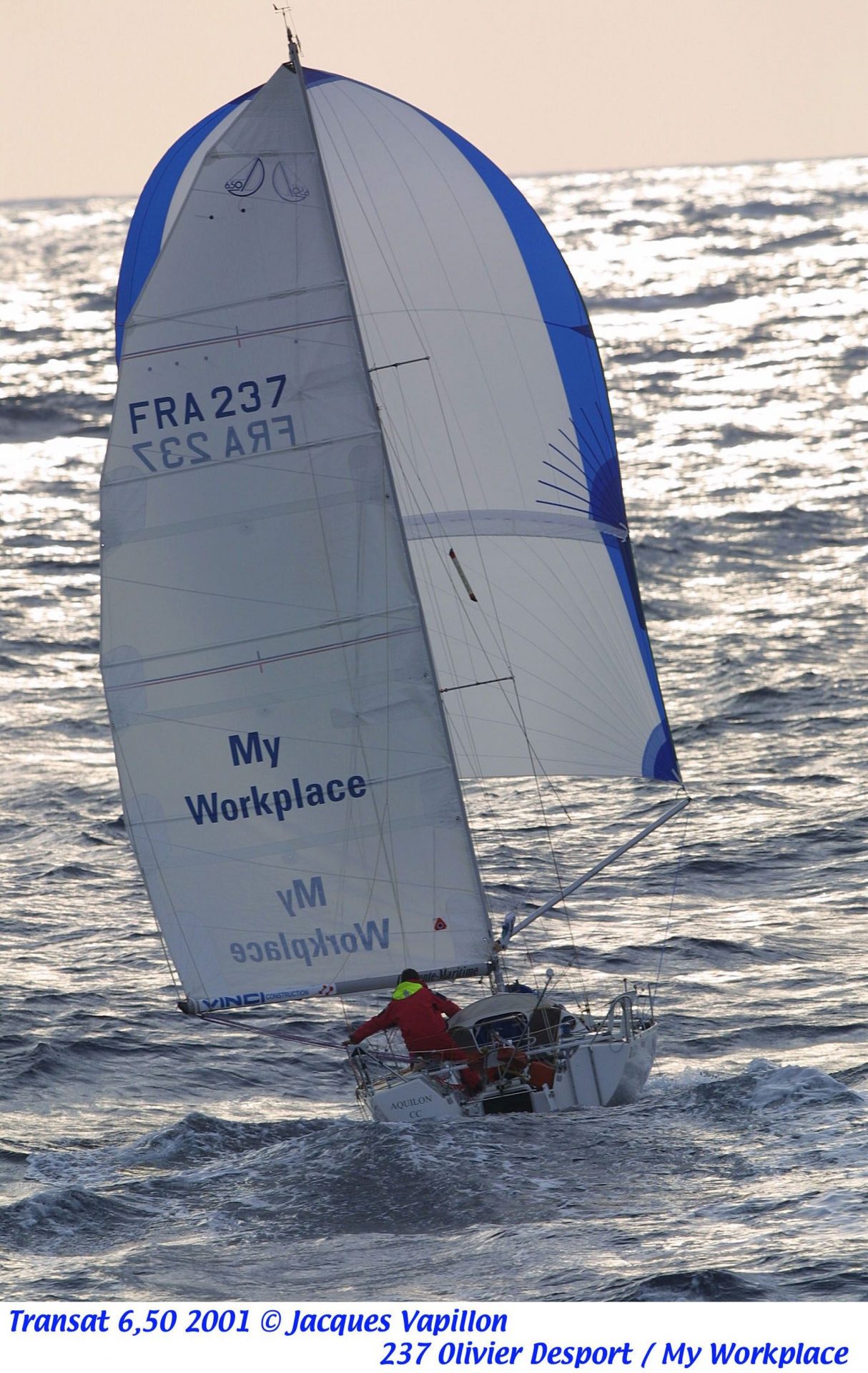 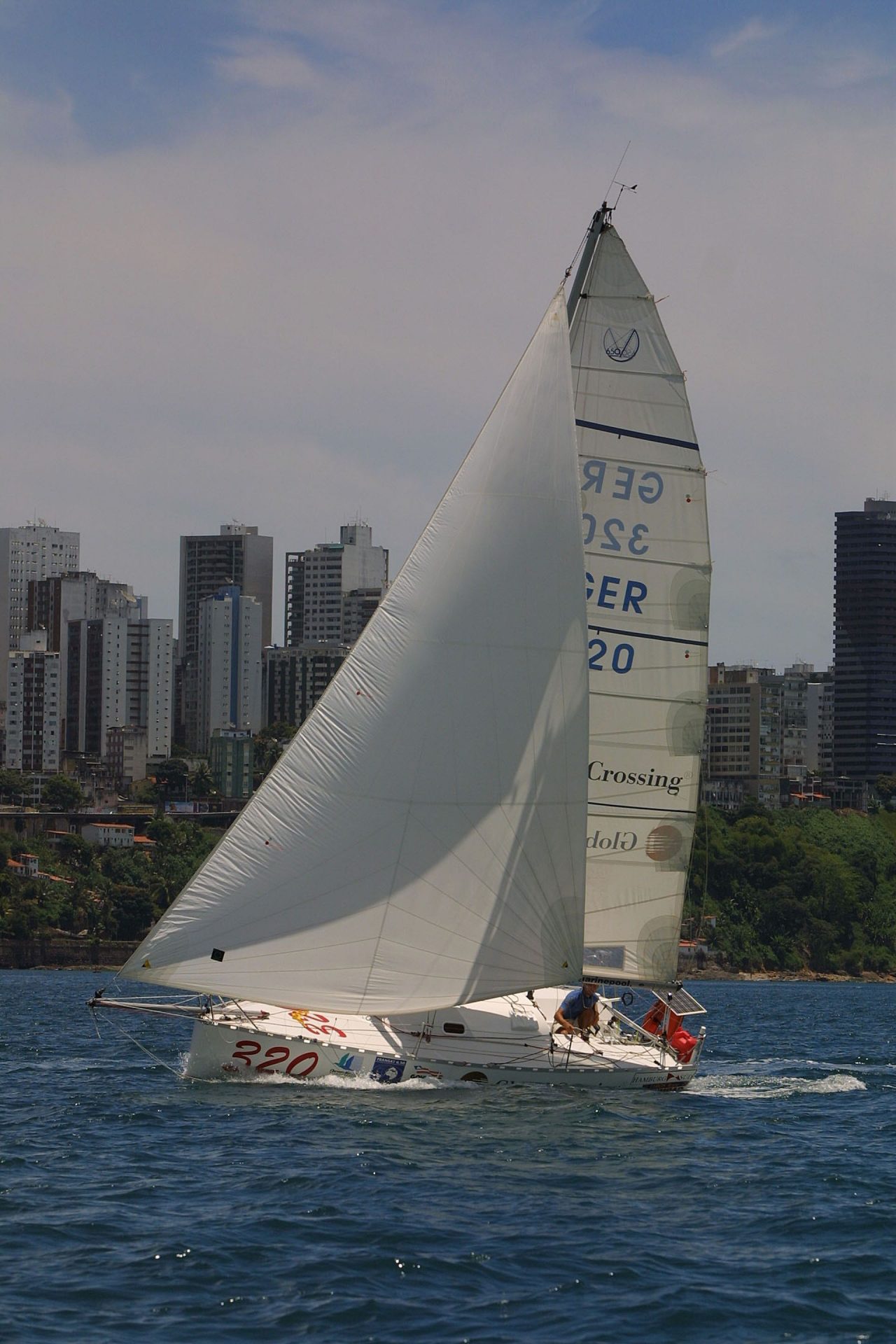 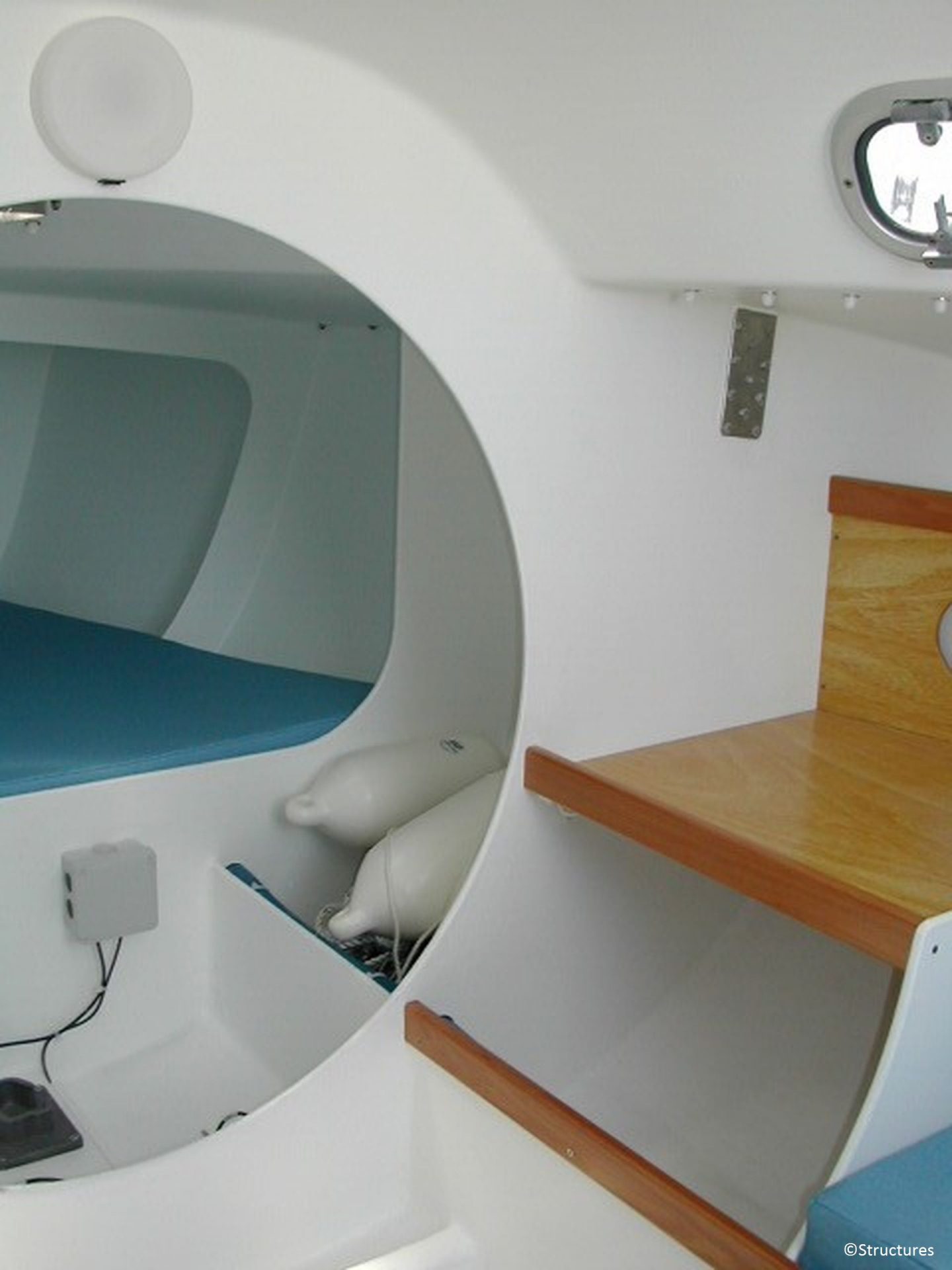 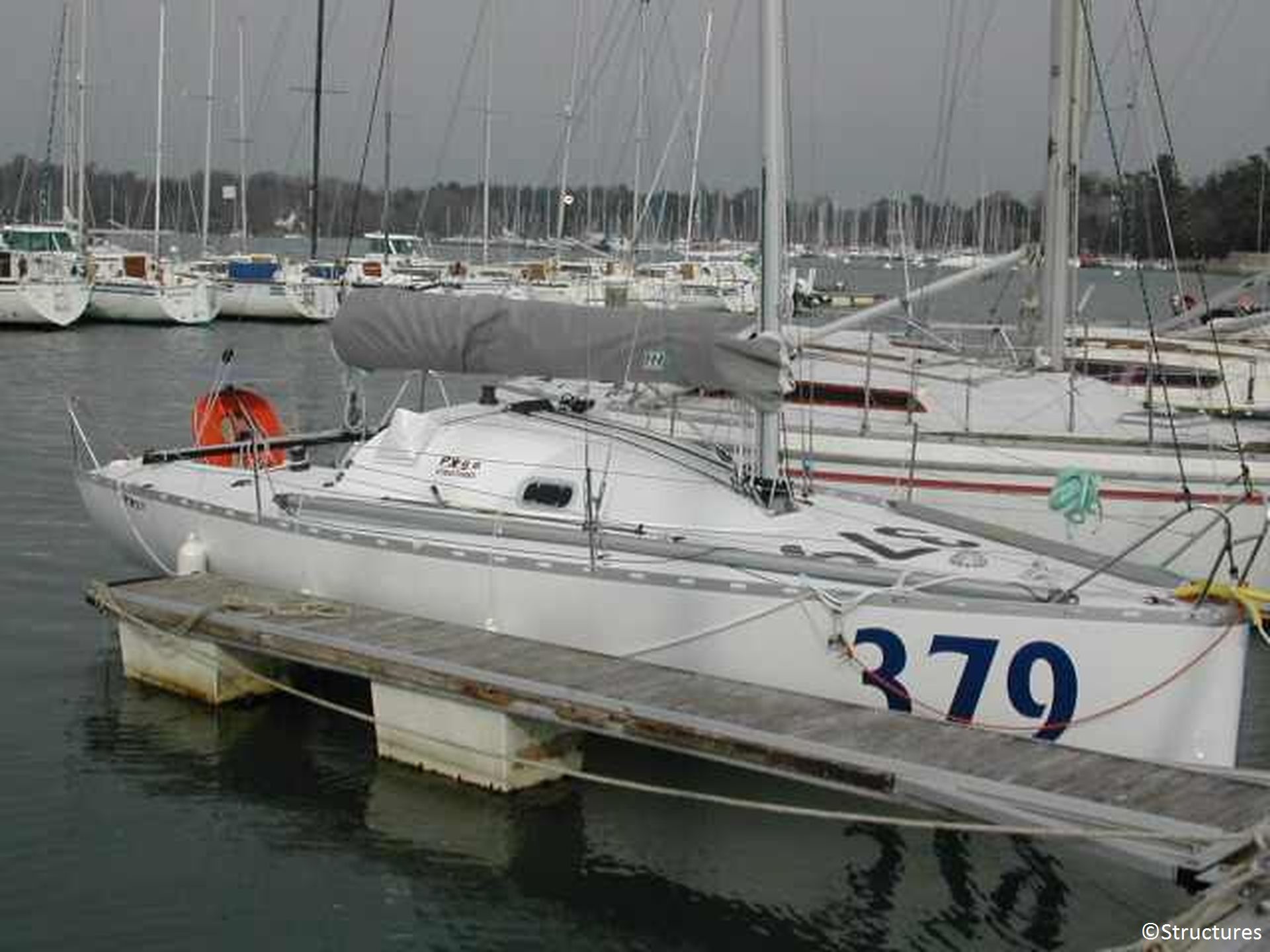 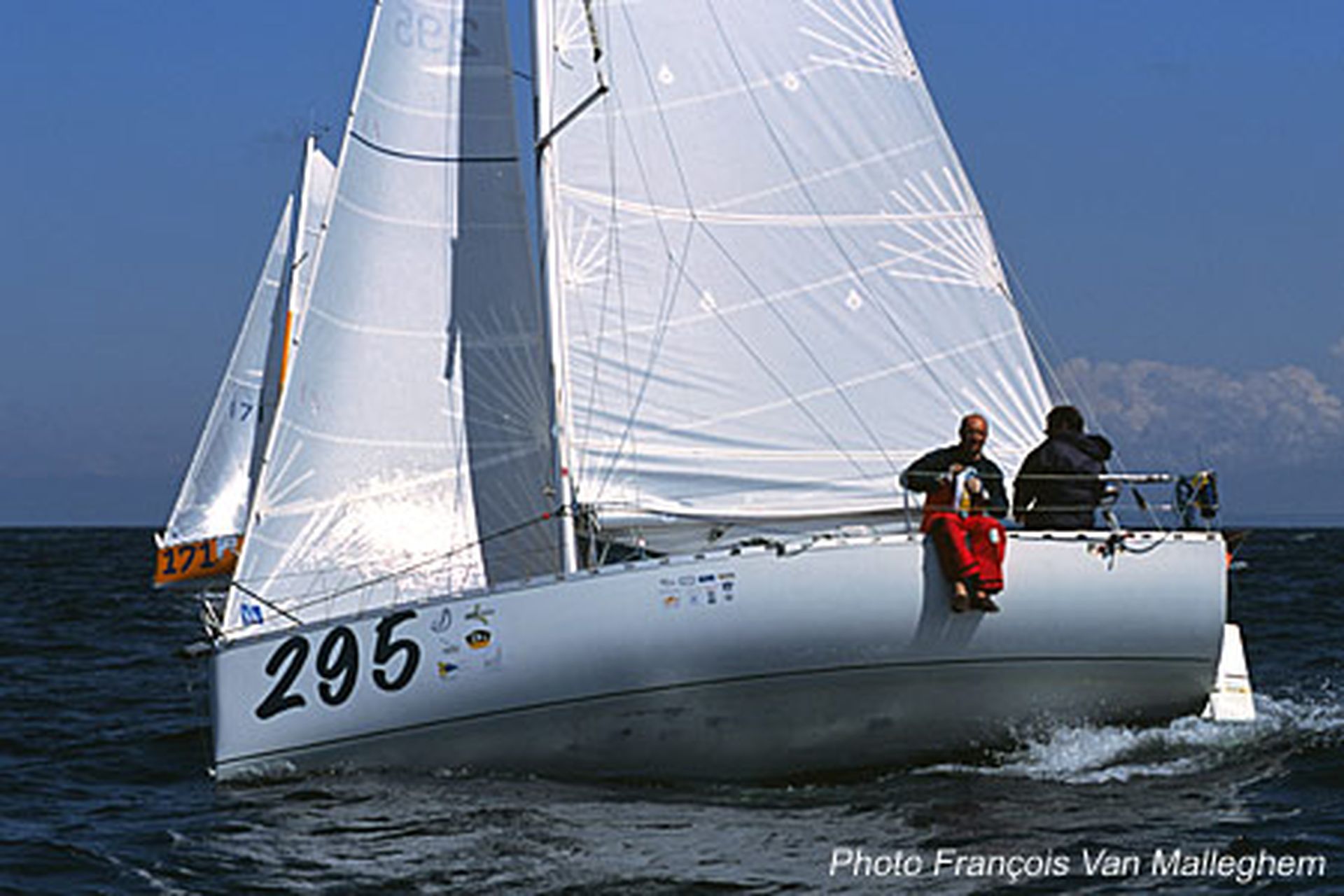 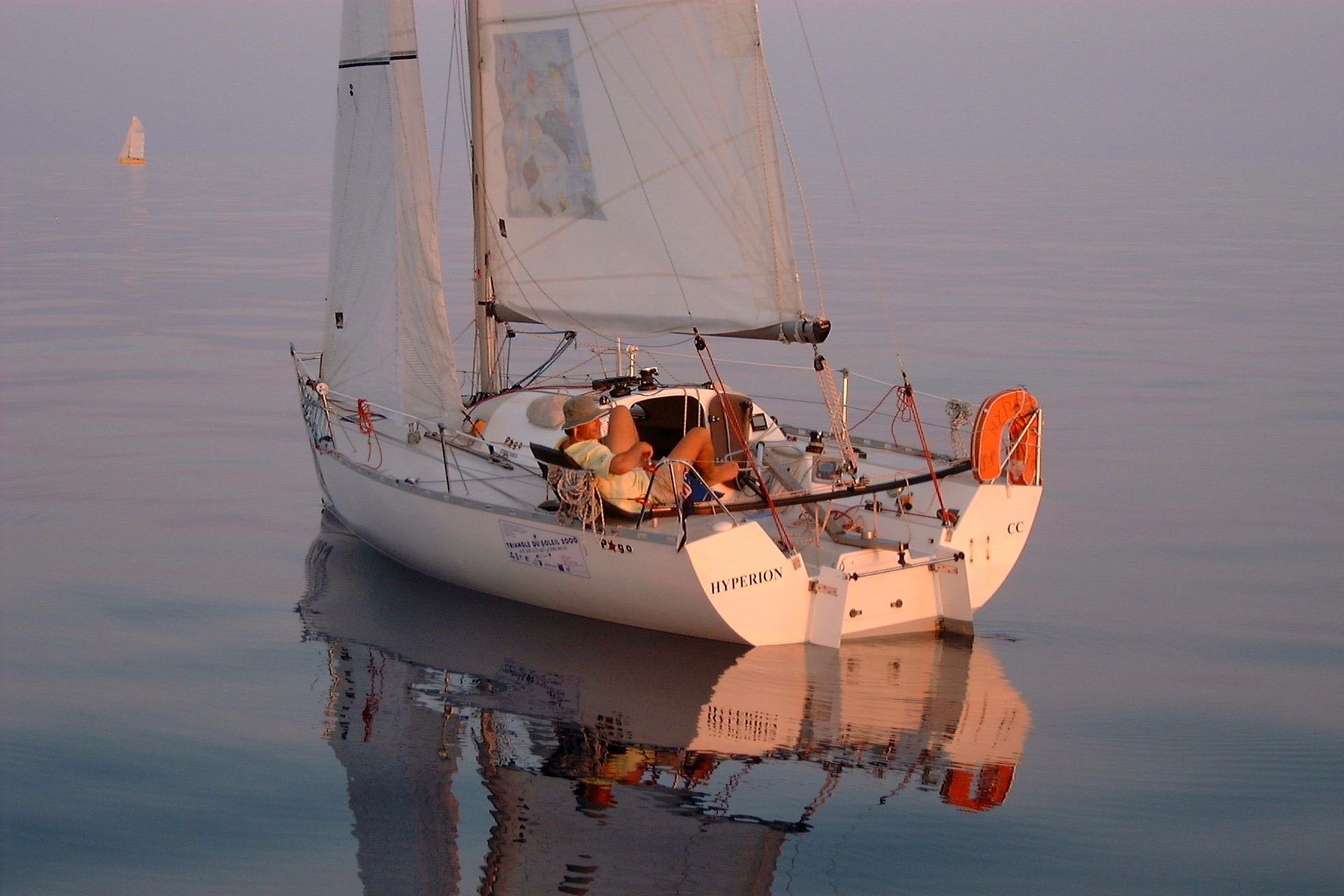