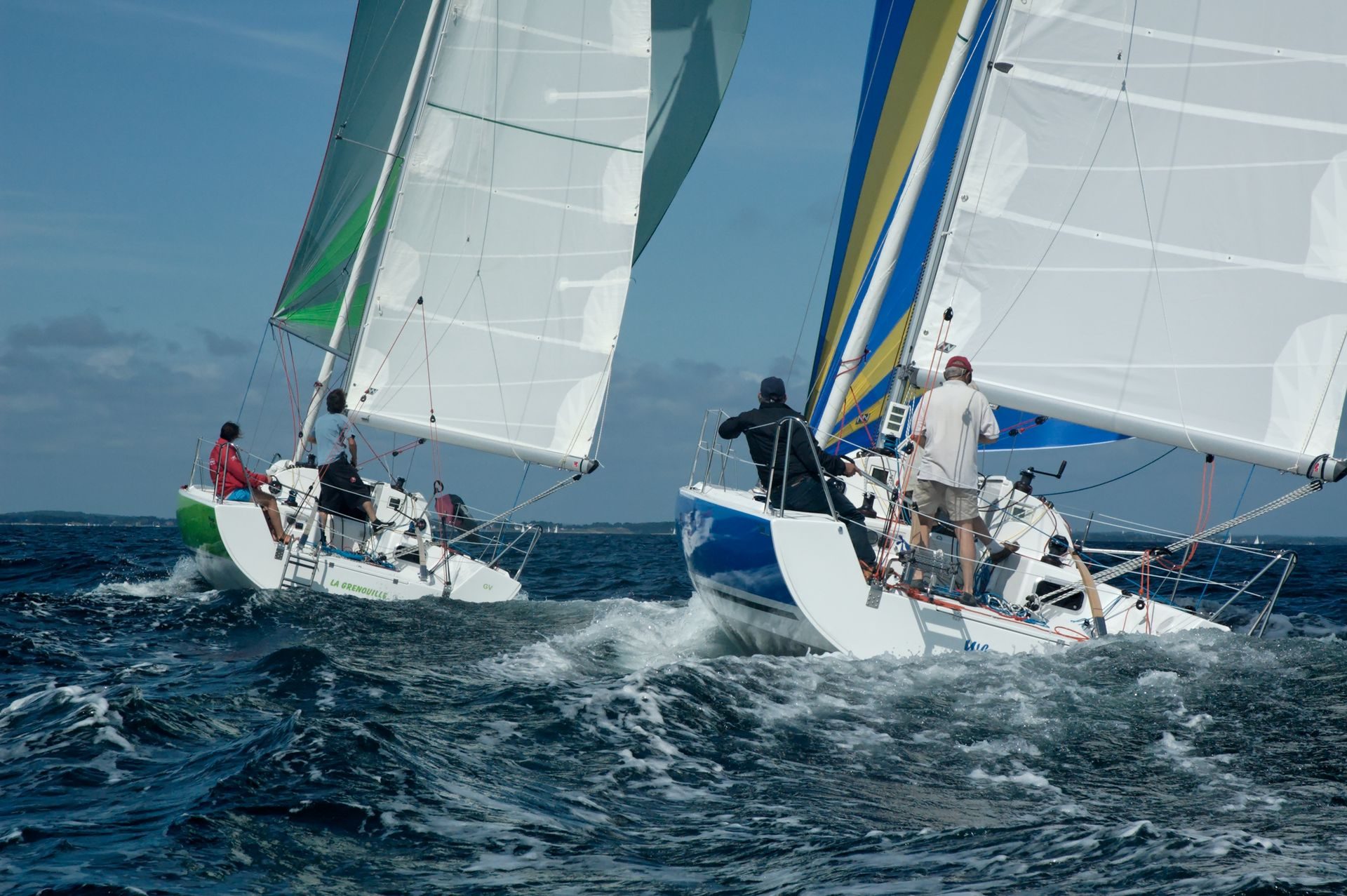 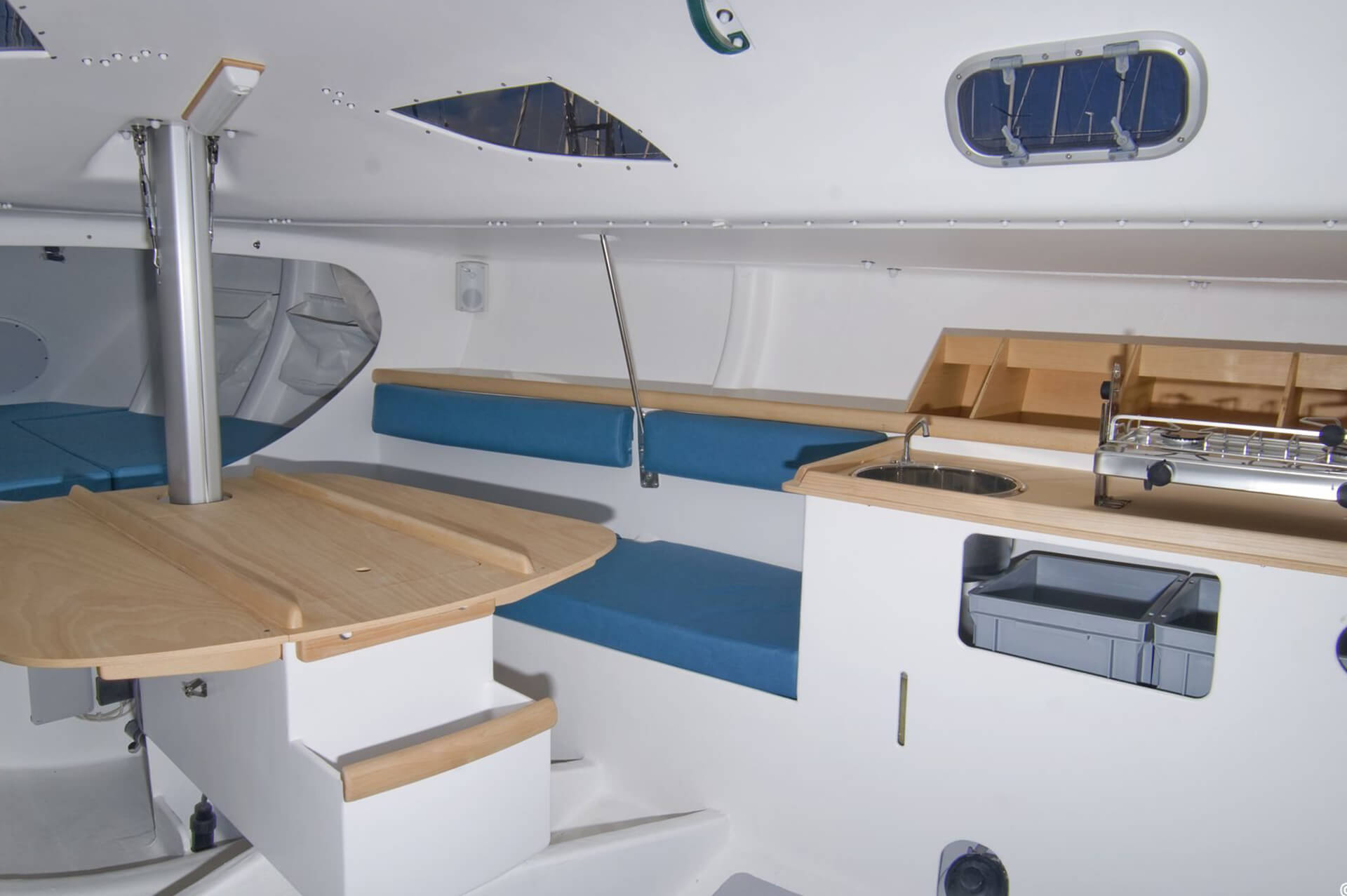 Just after its launch in 1999, it won a superb victory in the Transquadra Solo in the hands of Michel Mirabel.

Simple, solid, light, spacious, fast and easy to sail, the Pogo 8.50 is first and foremost an all-round boat ideal for summer cruising and long-distance cruising, and coastal and offshore racing. 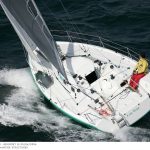 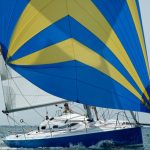 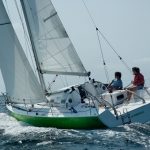 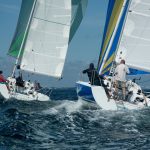 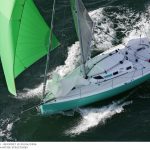 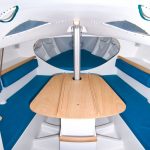 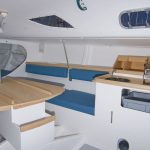 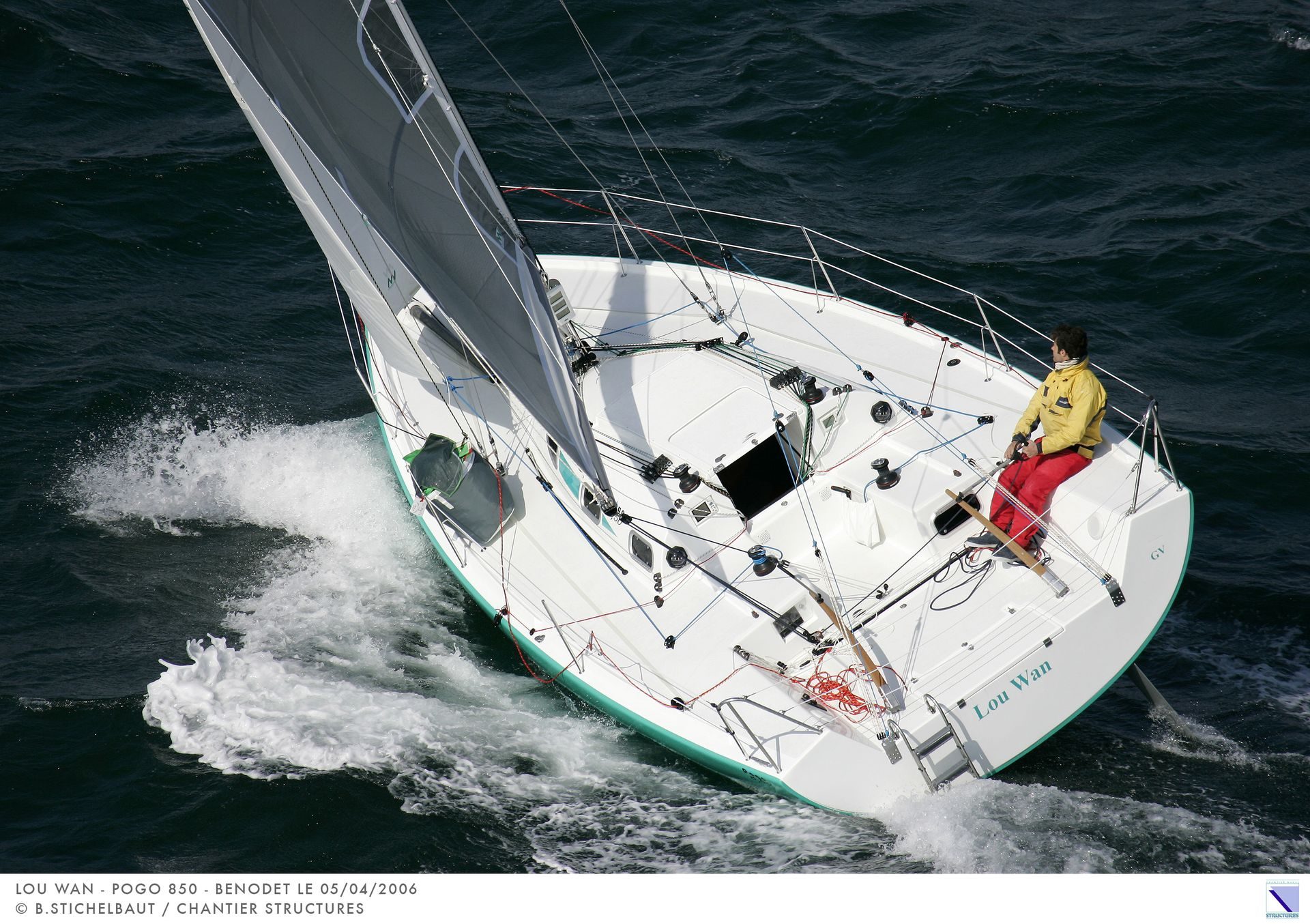 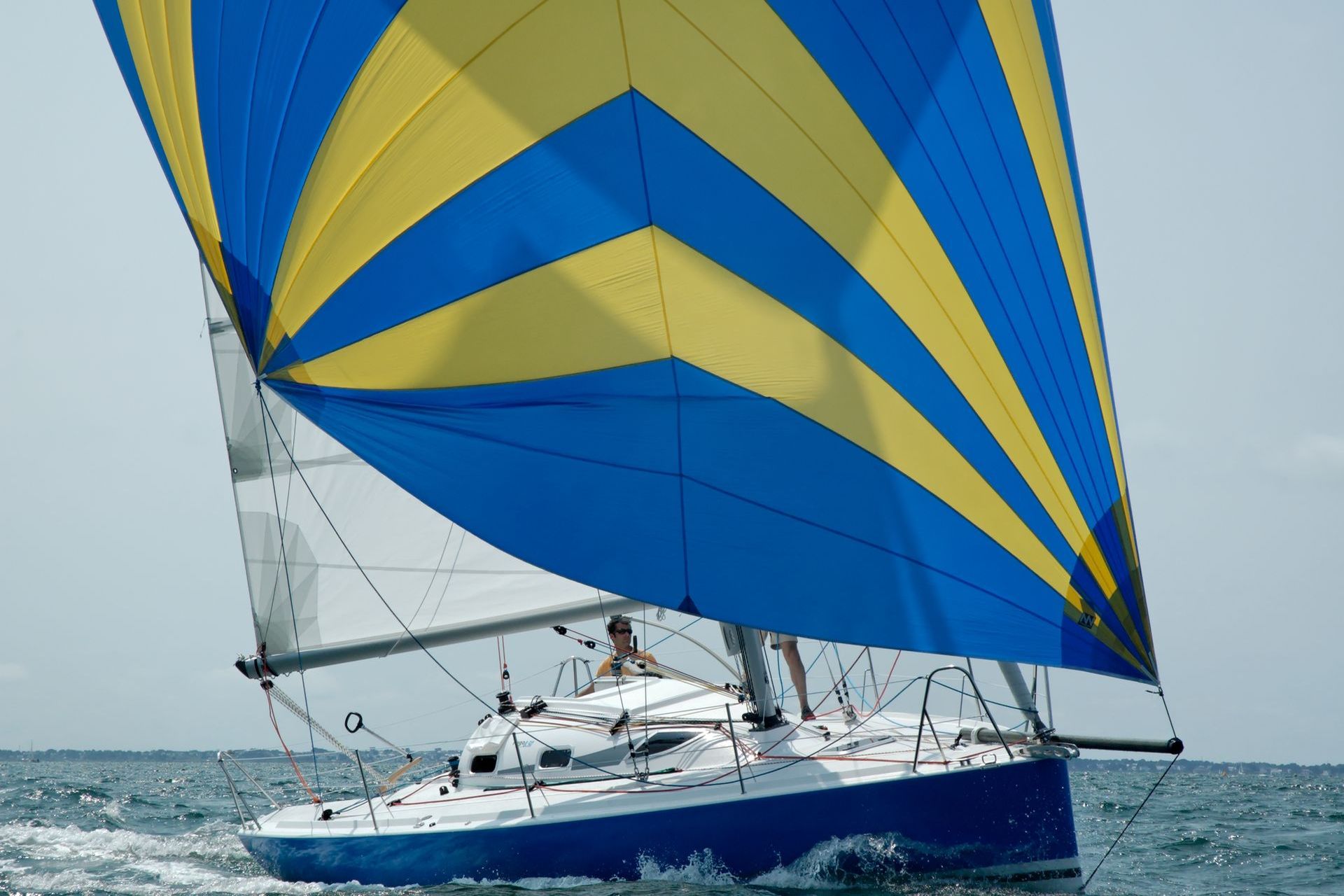 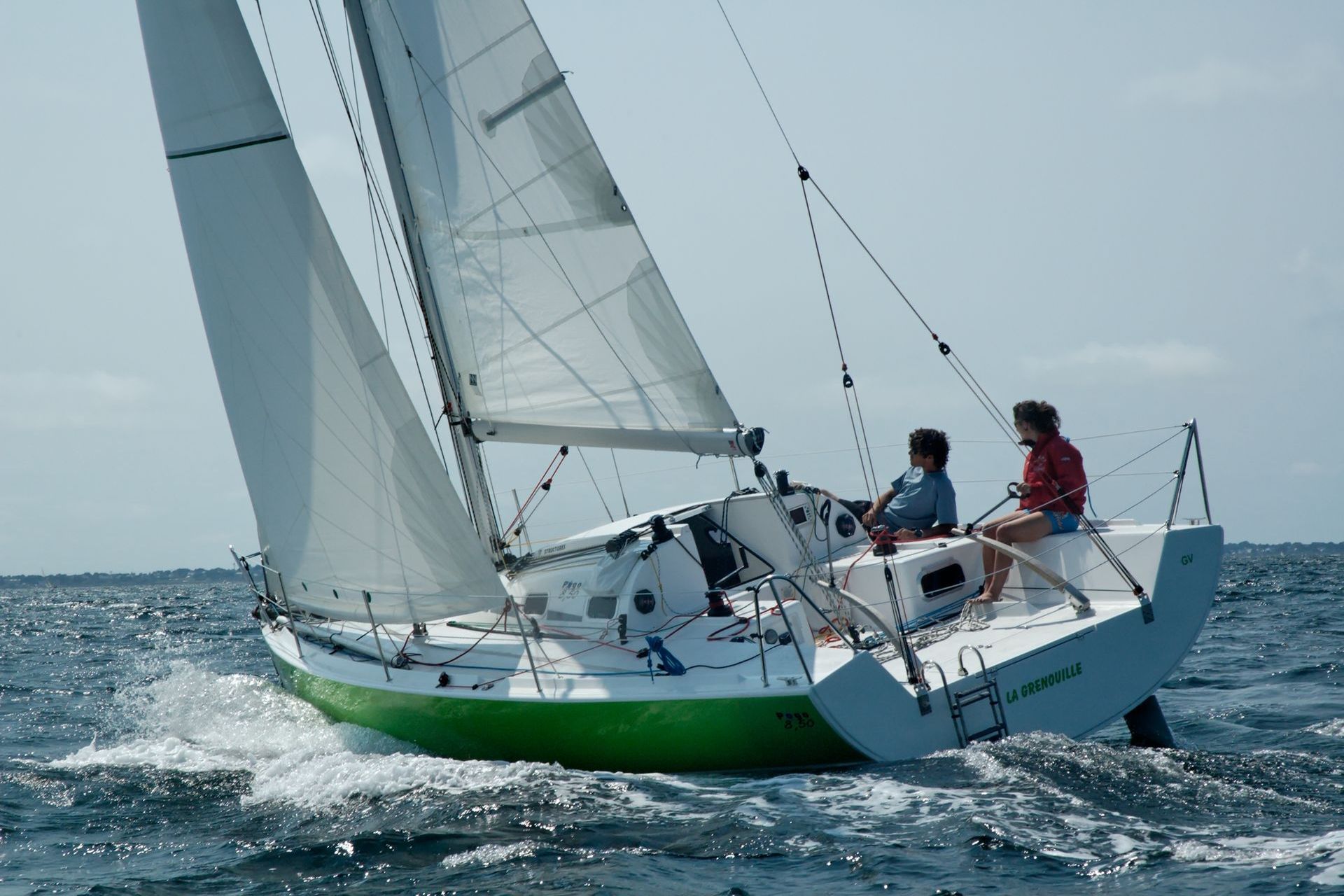 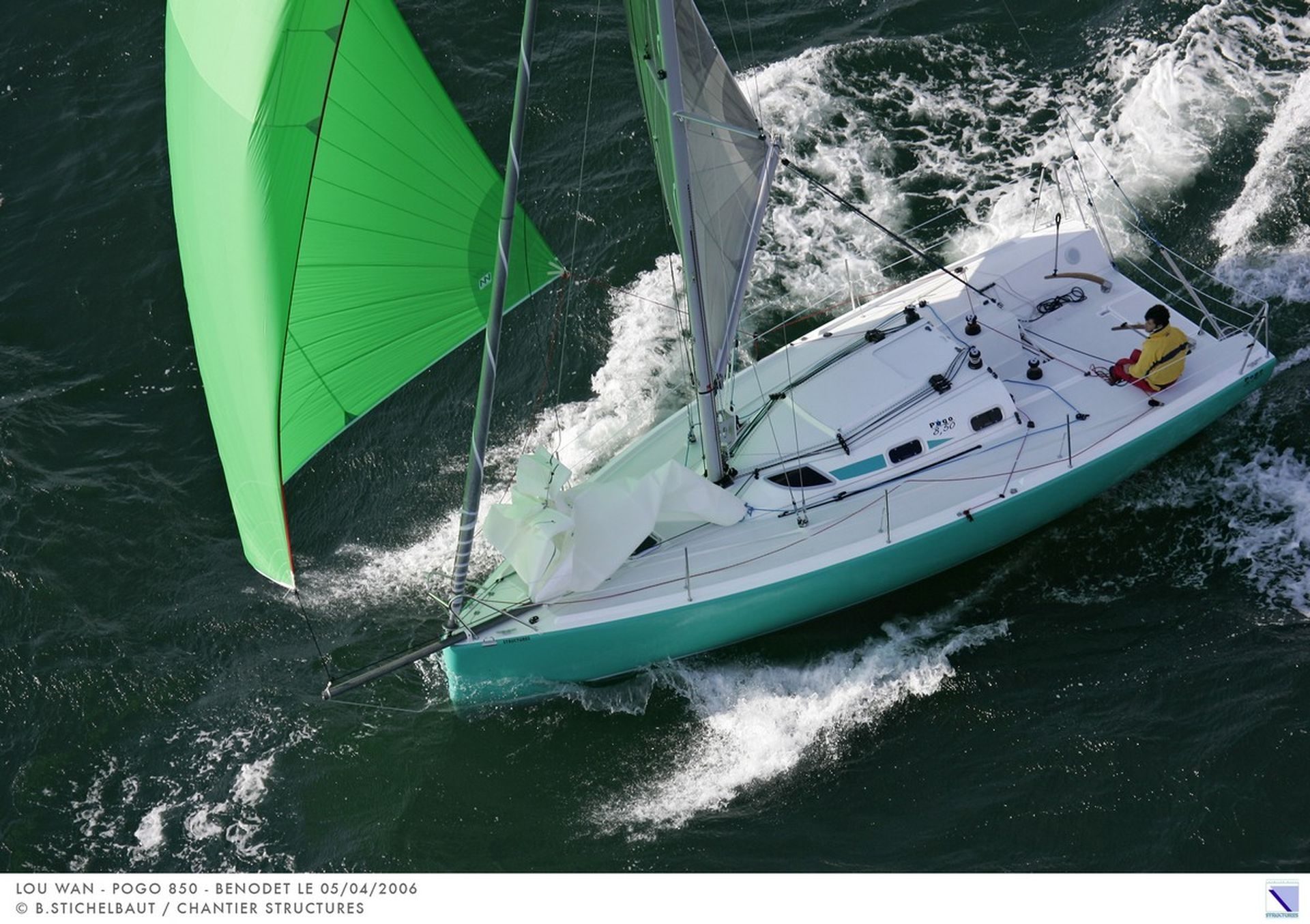 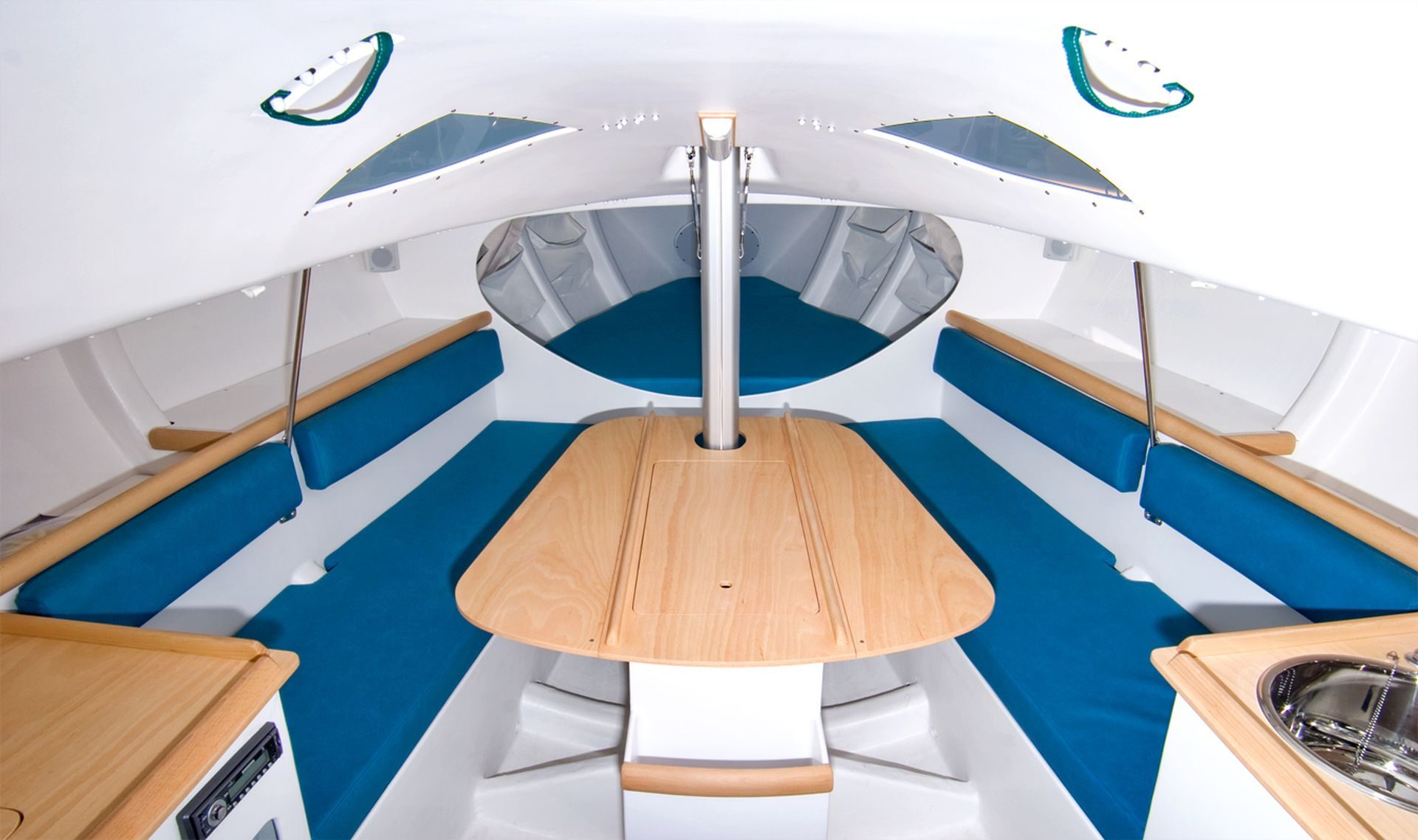 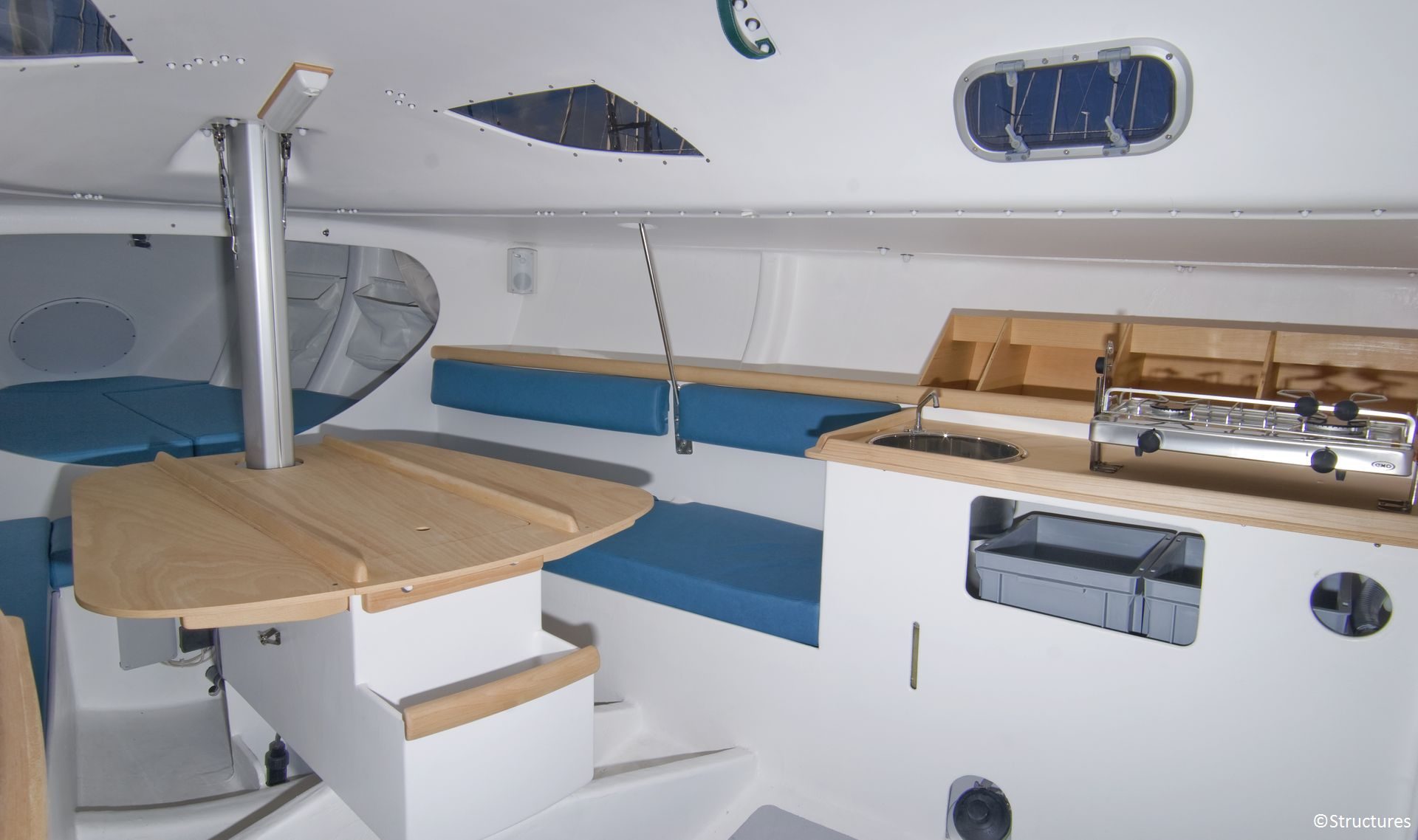